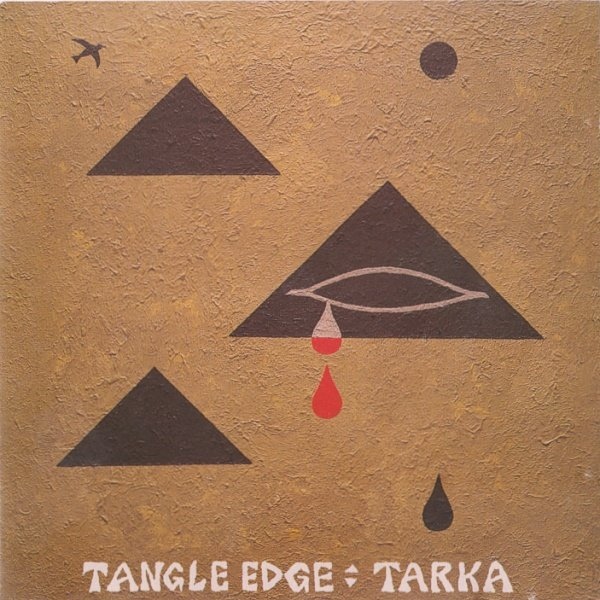 Always of interest, the Norwegian trio Tangle Edge has been around for quite a while now putting out great instrumental rock. Tarka is a worthy comeback from a band we haven't heard anything studio-wise from since the belated Eulogy. The band is still a trio and this album seems to be more like In Search of a New Dawn than Eulogy, with an equal tradeoff between ethnic-tinged and acoustic oriented soft pieces and those ripping jams with tons of guitar soloing. I do lament the fact that Tangle Edge don't find a fourth member, as on Eulogy the addition of sax and flute was a good idea. At times, when the band goes into a long jam, the bass lines can get fairly repetitive, it's like you're waiting for that fourth melodic or rhythmic line that gives it something else to listen for. Ronald Nygard fills this in sometimes, especially when there is both an electric and acoustic playing simultaneously — these parts are absolutely beautiful. Nygard is certainly one of the best guitarists of the current progressive scene, his playing is as sublime as some of the masters. Yeah, I like it — a lot in fact, the more I listen to it the more I uncover. It's their best in many years.