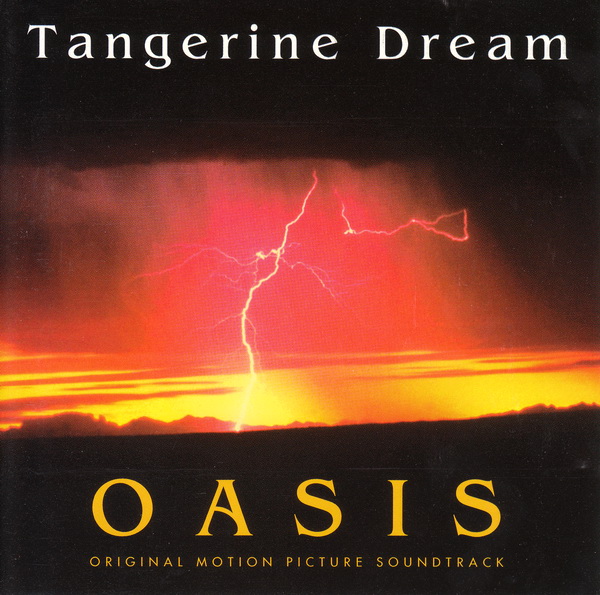 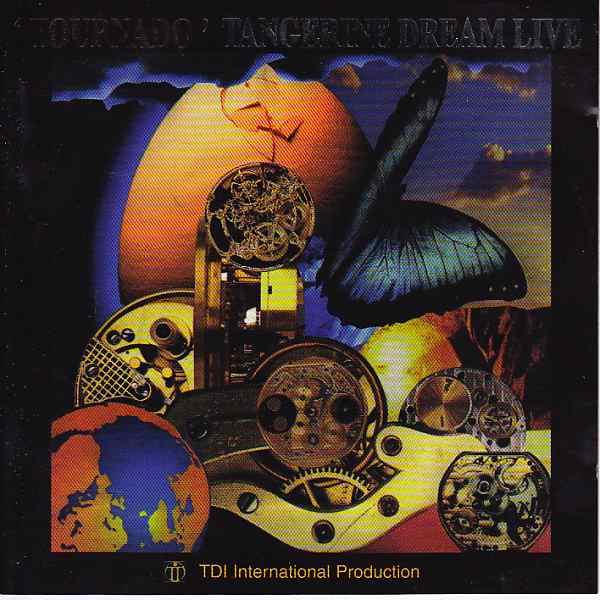 This is the kind of review that, were I reading it, would piss me off. Showing my age, my know-it-all smugness. Can you judge a band on work twenty years old? Surely the band must evolve, progress. I have listened to Tangerine Dream's new live disc, Tournado, a lot. To me it picks up or continues from where 1992's 220 Volt Live left off. And where I liked that release as it jolted me awake from nearly a decade of sleep, I find Tournado does nothing beyond what that release already did. If a guitar heavy, at times disco-y Tangerine Dream appeals to you, you're gonna love it. Zlatko Perica, "The Z man," is back on guitar, while father and son Frose lay down the standard background of synth, piano, and sequencer. The song list is culled from the last few studio albums the band has done which, for me, say's it all. The album includes a percussion solo which is always what attracted me to TDream in the fist place. It's slick, predictable and uninteresting at best.

Oasis is the soundtrack to a video similar to Canyon Dreams. And it is a far more palatable release that Tournado. This is just Edgar and Jerome Froese, with the emphasis on the keyboard and all things electronic, than the guitar. For me, as long as TDream uses those sequencers, there's a chance. This is more in line with the music I would like them to produce. It isn't great, but it is one of the better releases I have heard from the band in a long time. The music is drawn from visions of the American Southwest and I am sure the video is a great treat to watch. As an album it returns to a more classic style of TDream, electronic music with a melody, pop but not commercial. Grand rhythms give way to a simple, elegant piano theme. The gap that divides Tournado from Oasis is not that big. Listen to "Flashflood," this can be heard on both albums, it's in the mix, it's in the emphasis of sound. For the newcomer, Oasis is definitely worth getting, for the old-timer Oasis is a better example of what the Dream is up to these days.