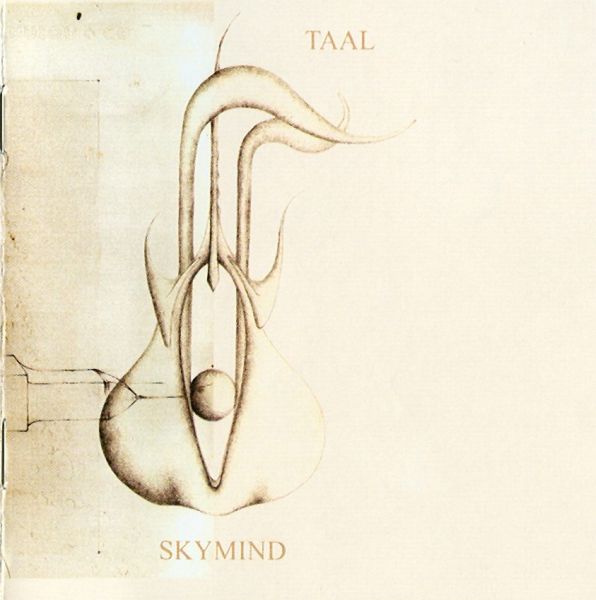 I know it may seem like a glamorous life to be a music critic, getting all those free CDs, getting into shows for free, hobnobbing with the stars. But I assure you, it’s not all it’s cracked up to be. Most of the CDs you get are things you’d rather not listen to, but you buckle down and sacrifice for the readers, trying to separate the gems from the dirt and provide some useful knowledge. Then something like this comes along and makes it all seem worthwhile. It only took a couple of minutes into the first track to hook me – there’s such a marvelous combination of extremes, such a unique combination of disparate things I enjoy, that I couldn’t help but fall in love with it. Parts of it resemble what 5uu’s might sound like if they recruited a guitarist from a metal band; other parts remind me of Procol Harum’s Grand Hotel seen through a warped lens; sometimes it’s like Weill on acid. In general, Taal is the schizophrenic bastard child of a rock band and a chamber orchestra, unwilling to sacrifice the extremes at either of the spectrum in any sort of compromise. But then again, “schizophrenic” implies that the different personalities take turns at the helm, and one of the most intriguing things about Taal is that the string quartet and the winds are fully integrated into even the heavier moments rather than being just the quiet part of a loud-quiet dichotomy.

The Jeremy Cubert Project - From A to B – Back in Exposé #18, I reviewed the first Psycho-Audible release, Alpha Centauri by Zapotec. This Psycho-Audible disc features the same key players: guitarist Bill Curtis, violinist Anna...  (2001) » Read more