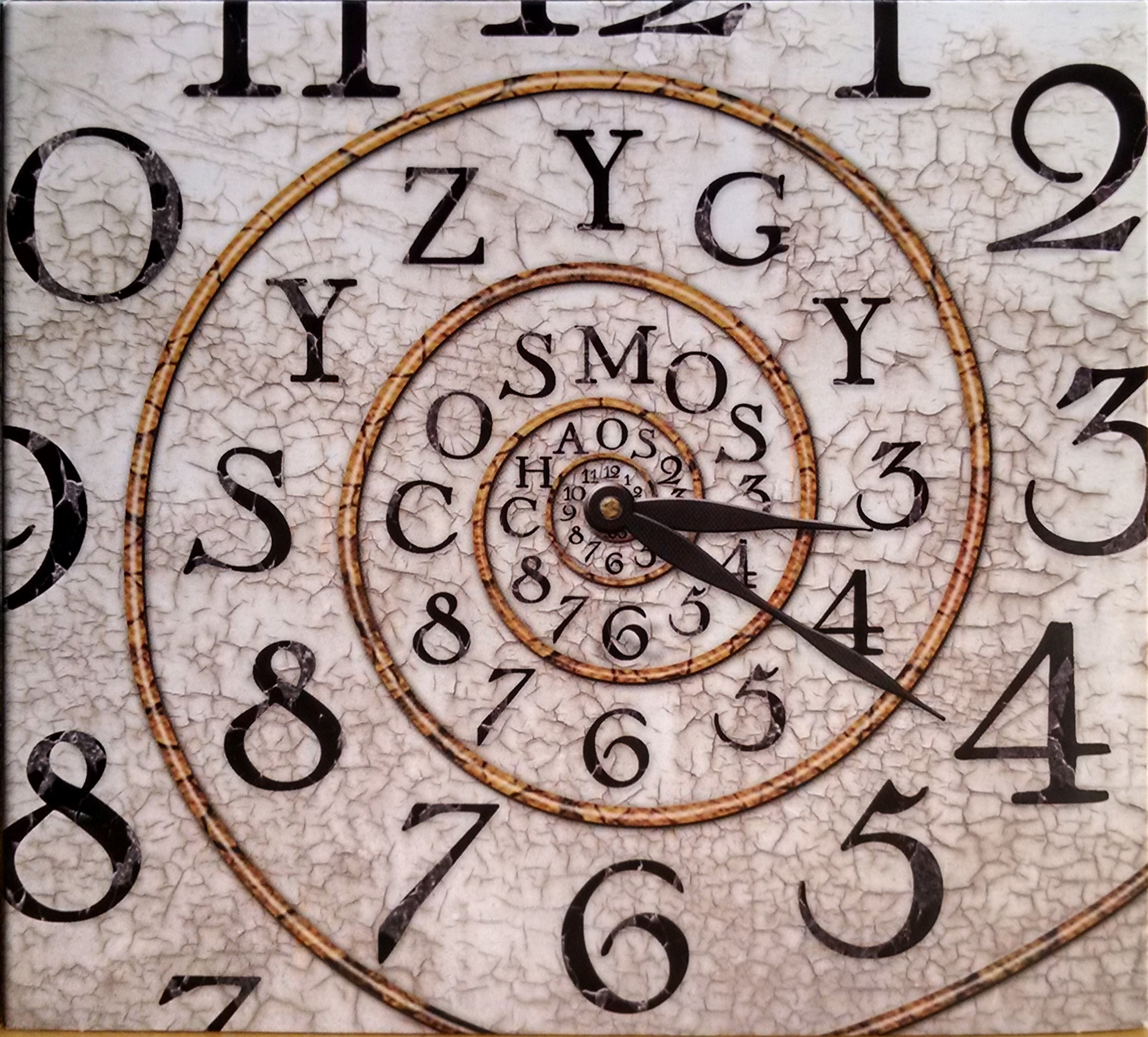 Twenty years ago the band was a trio called Witsend, and they released their debut CD Cosmos & Chaos on a private east-coast label that did little to promote it, and as a result it sank like a stone, almost unnoticed. But that didn’t slow down these Cleveland, Ohio based musicians from going forward. Nine years later they re-emerged, now with a new band name – Syzygy, and a new album The Allegory of Light. Now after several more releases, and the addition of a full-time bassist, the band felt it was time to go back and revisit their debut, re-record some of the parts they were initially unhappy with, re-sequence the cuts into what they felt was a more sensible order, and add 27 minutes of bonus material, including two cuts by the very earliest version of the band (then a quartet) in 1984, everything remastered nicely. In its original incarnation, Cosmos & Chaos featured six longer progressive rock cuts featuring the entire trio, one with vocals by guitarist Carl Baldesarre, and six shorter solo pieces or duets for guitar, piano and bass that connected the band cuts like instrumental interludes. For this 20th anniversary edition, all of the shorter solos and duets are front-loaded together at the beginning of the album, starting things of with a more introspective feel, building in intensity. Then all the full band pieces follow, beginning with the instrumental epic “Voyager,” a slab of classic prog rock in every sense; this was the cut that kicked off the original album, a powerful opener then, and it still holds up well later in the program as the intensity continues to build. The vocal track “Circadian Rhythm” follows, just like it did in the number 2 spot on the original album. “Closure” is another powerful prog instrumental, followed by the more overtly rocking “Strange Loop II.” The bonus material starts at track 13 with two studio cuts by the early band (both excellent instrumentals), and then two live cuts recorded in 2010, including vocal versions of “Strange Loop II” and “Mount Ethereal” featuring singer Mark Boals. This was a good album back when it was first released, and even better now due to the resequencing, touch-ups, and remastering.

Lunar Chateau - Lunar Chateau – Why does an American band go to France to get their CD released? So fans at home can buy it as an expensive import? Some things I'll never understand. Lunar Chateau are three brothers — Novak, Paul...  (1995) » Read more