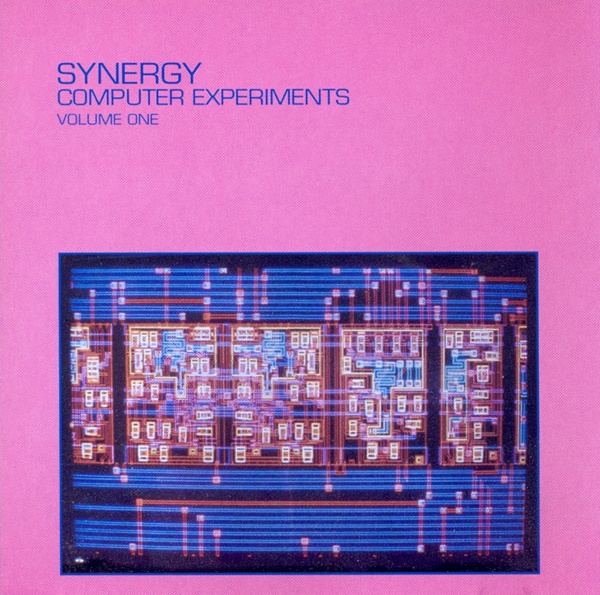 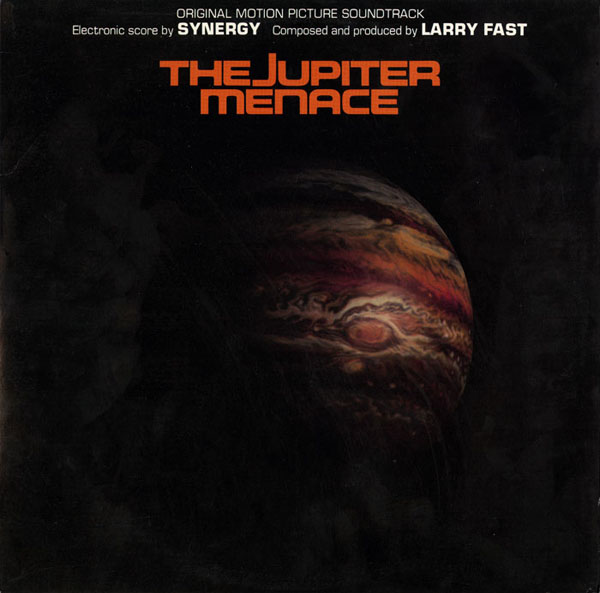 Here are two more re-releases from electronic composer Larry Fast’s extensive Synergy legacy (see Expose #16 for reviews of the first five Synergy albums). Computer Experiments Volume One is the product of Fast’s explorations into early auto-composition routines. The three pieces here are stochastic constructs of a computer program into which Fast fed limited musical guidelines. A Prophet-5 synth is the sole audio output of the system, though Fast ran the program multiple times to generate overdubbed parts using different synth sounds. The result is somewhat less interesting than the process; slow, meandering lines merge into ambivalent harmonic washes and droning atmospheric textures. To give Fast’s computer credit, or perhaps instead to point out a general weakness of some works in this genre, Computer Experiments Volume One is fairly indistinguishable from a lot of aimless human-generated electronic music. If one is inclined to fancy Fast as the philosopher / experimenter here, the lesson may be that human intelligence and creativity are essential prerequisites of emotionally moving music, and that conceptual inspiration can’t be replicated by a machine, even if the general form and stylistic components can be emulated quite successfully. Or, the lesson may be that scores of uninspired flesh-and-blood electronic musicians might as well hang up their hats and let their computers do the work for them, for no one would be the wiser.

The Jupiter Menace is the soundtrack from the early 80s sci-fi film of the same name. Almost half of this material consists of short excerpts from the first five Synergy albums. The remainder is stylistically very much in keeping with these selections from Fast’s earlier work, emphasizing broad orchestral visions realized through clever manipulation of the analog gear available at the time. Fast’s greatest strength throughout the Synergy catalog is his ability as a synthesist to create very effective surrogate timbres and textures for almost any real-world instrument. Even though the 18 tracks here never venture much beyond the three-minute mark, this strength is clearly evident, and it doesn’t take much of an imagination to envision the breadth of this music fleshed out in full orchestral glory. While some might wonder why not just use a real orchestra, the attraction of Fast’s best material is not only in how he manages to convey his symphonic vision within the limitations of his chosen medium, but also in how his creativity expands the possibilities of his tools in the process. None of the later Synergy albums exploit Fast’s orchestral impressionism nearly as effectively as on the debut Electronic Realizations for Rock Orchestra, but The Jupiter Menace, with its variety of orchestral-style movie score cues, may come the closest.