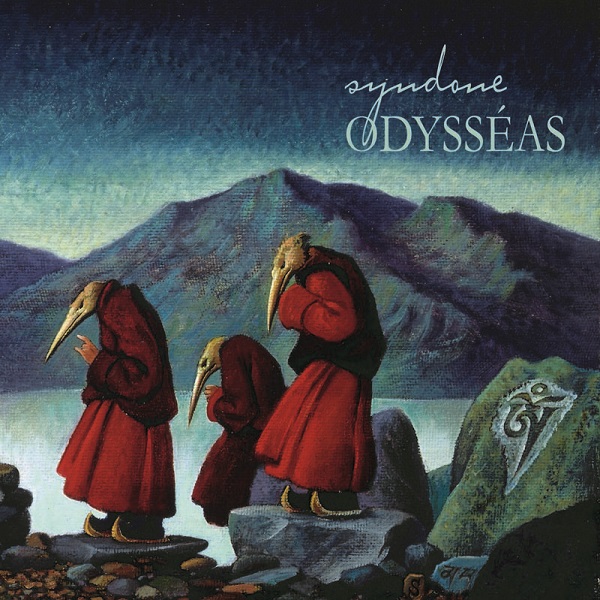 I haven’t heard Syndone’s previous releases, but I’ve got to say they nailed it on this one. “It” being a modern take on some classic Italian symphonic prog sounds infused with a lot of flair and originality. Like PFM in their late-70s phase, there are some jazzy flavors; like Jumbo and a few others, there is a strong, bluesy vocalist with a bit of grit to his voice; like many of the greats, there are widely varying sections that flow smoothly, from delicate melodic moods to driving fusion workouts. Keyboards are the dominant force (there are two full-time keyboard players in the band, and a couple of others part-time), but this is far from a keyboard spotlight album: the rhythm section and a wide range of other instruments feature prominently. Several tracks feature some nice mallet work, giving the impression of Gazeuse crossed with Jet Lag (or something like that). John Hackett contributes some lovely flute playing, and they’ve got Marco Minnemann on drums; there are also some nice orchestral arrangements which complement the band’s own work nicely. In short, I can’t think of a single reason why any lover of Italian prog (or prog in general) wouldn’t like this album.