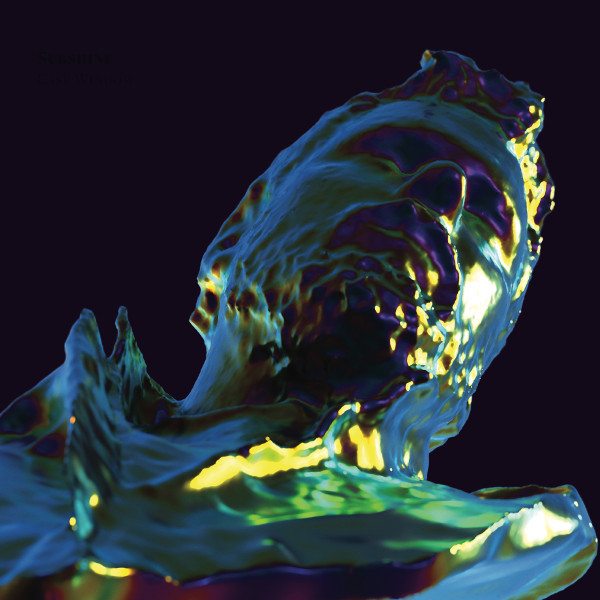 At the risk of sounding like one of those old farts who’s always going on about how the “good old days” were better than today, I’m going to throw out the generalization that sophisticated melodic music had a better chance of achieving widespread popularity in the 80s than it does today. There have been many stories about research and analysis of pop music that tend to support this opinion, but it’s still just my opinion, and I’ll admit there are exceptions. Which brings me to Subshine. I’d never heard of this Norwegian band before Easy Window showed up, and on first listen, I was tempted to dismiss it as “not Exposé material.” But then I realized that reviewing it would give me a chance to rant about the decline of pop music in the second decade of the 21st Century, so I said “What the heck, I’ll do it!” I’m not the kind of listener who sticks to one kind of music, and I suspect most readers of our website aren’t either, so I’ll just throw out that if you like Songs from the Big Chair, Joshua Tree, It’s My Life, or Power, Corruption & Lies, you owe it to yourself to check out Subshine’s new album. There’s nothing avant-garde or progressive about the music, but it is superbly crafted, beautifully written, and really catchy in ways that aren’t in line with the production-by-committee, cookie-cutter nature of chart-toppers of the last few years. Sometimes you need a break from intense, complex music, and you could do a lot worse than Easy Window. And I think it’s probably not a coincidence that the cover is more than a little reminiscent of New Order’s Technique.

David Torn / Mick Karn / Terry Bozzio - Polytown – I always tend to be a little suspicious when any release is accompanied with as much hype and hoopla as this one was. It better well measure up to all the chatter and attention it gets. Certainly this...  (1994) » Read more