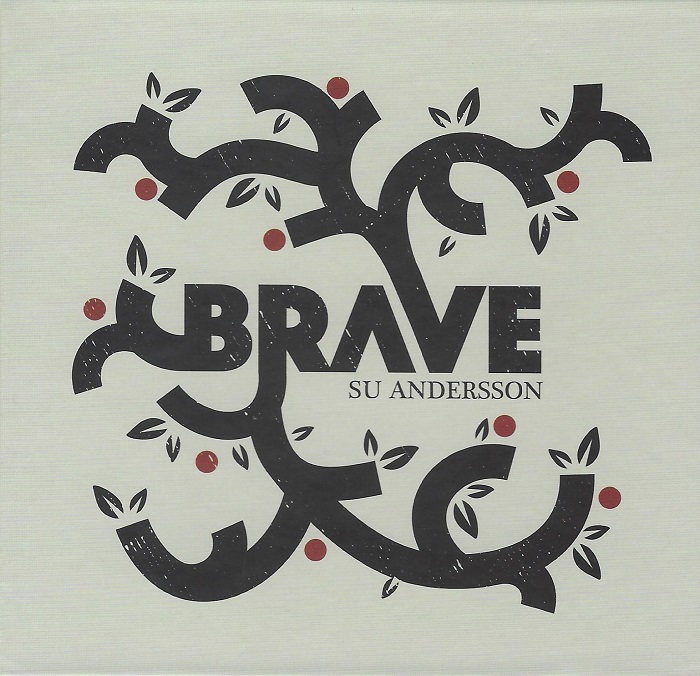 Swedish roots singer-songwriter Su Andersson has an interesting back story, having enjoyed the creativity and self-exploration of music in her youth, she let it slip away for a career in architecture, eventually becoming the CEO of her own company; but 35 years into that career, her passion for music eventually overcame everything else, and she walked away from it all to follow her passion for music once again. At the end of 2014 Andersson recorded Autumn Journal in New York, yet her 2020 full-length album Train Stories is generally considered her debut, sporting a mix of rock, folk, country, and blues in an Americana sort of vibe, the ten songs reflecting her train travels across the USA. Following that album’s release, the global pandemic ensued, and the period of self-isolation provided plenty of time for reflection, recalling people, stories and events that made an impact, and in a process that drew her into musical collaboration, another ten songs were written and arranged that resulted in the album at hand, Brave. As a result of wanting to connect with other recording artists that she admired, she reached out to several of them to join her in this endeavor. For her part Andersson sings on all the album’s tracks and plays acoustic guitar; she is joined by Jonas Abrahamsson on drums and piano, and co-producer Henning Sernhide plays just about everything else: keyboards, synthesizer, electric, acoustic and mando-guitar, sitar guitar, bass, mandolin, and more. On various individual tracks one will hear those guest singers joining Andersson — Maja Granberg, Wendy McNeill, Naiika Sings, Jaded Jane, Eva-Marie Junker and several others. The end result is a rich fabric of rock, folk, country, blues, zydeco, and more, not what one would expect, but what one wouldn’t expect, Andersson’s deep and husky voice delivering a set of most thoughtful lyrics, altogether making Brave far outshine her previous effort. Adding to this intriguing set is the packaging, the CD is housed in a small hardbound book, each track accompanied by its lyrics and a unique graphic illustration. All taken, a superb and powerful set that crosses many musical boundaries like they aren’t even there.