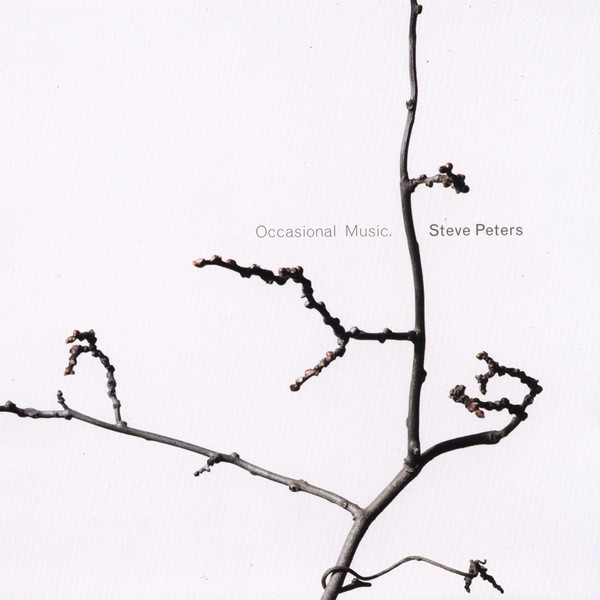 My only encounter with Peters’ work to date has been his EP length disc From Shelter, released on Cold Blue a few years back, which had a fairly unified concept and approach, fitting in well with that label’s “new music” style. The disc at hand is quite the opposite, being far more stylistically varied, though it all works well from a listener’s standpoint, as it keeps the program interesting from beginning to end, like a journey that’s always opening into new portals to unexpected realms as it goes along. A solo piano introspective opens, yielding to a magical minimalist piece built around multiple accordions, leading onward to a gentle central Javanese-styled gamelan workout with flute embellishment. After this we come to an interesting hybrid piece using frame drums, cornet, saxes, and electronics. And the journey continues. The liner notes state this is a collection of musical artifacts created for various dance programs and films, apparently just a mere sampling of the work Peters has done in these areas over the years. With “Suspended Sentence,” a lengthy minimalist piano introduction starts as a study in attack and decay until additional instruments join, building a nuanced wall of sound, eventually shifting into more avant-garde territory as drums join and the track index changes to “Auto de Fé.” The remainder of the program is equally engaging, eventually closing with a meditative piece sounding like a lost outtake from Evening Star. All taken, there’s plenty herein to recommend.