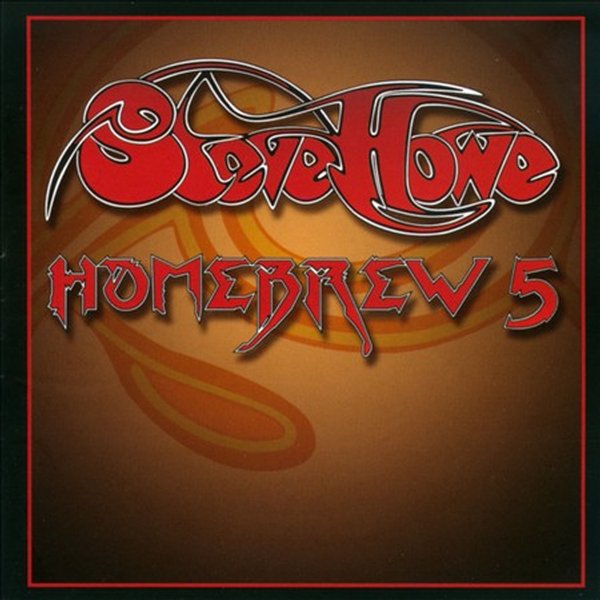 With Homebrew 5, Yes and ex-Asia guitarist Steve Howe continues with another collection of his recent demos and partially completed pieces. On first pass, it’s clear that Howe makes steady progress with his ongoing drive toward the more confident, complete composer. His initial ideas have always been strong, guitar centered pieces, and he has always had something to bring to any band for new songs to refine to completion. Five pieces such as “Silver” and “Hiding from the Sun” from Asia’s XXX release show the guitarist presenting not only initial ideas but also fully fleshed out constructs. In early form, these songs benefit from Howe’s straightforward rhythm playing and restrained leads. On the vocal front, the composer presents only two tracks that showcase his lyrical context but still his singing doesn’t disappoint. On the guitar playing front, Howe continues to refine all his riffs, melodies and chord transitions and throw in a few ripping solos in just the right place. His use of sampled Hammond B3 organ is an arrangement high point on the disc across nine tracks targeted for the Spectrum release from 2008. Liner notes again reflect Howe’s personal statements referring to the original ideas he was working on at the time. Many songs transform significantly from birth to finished product. Howe’s personal photos again accompany the credits booklet with many amusing choices for each song. Overall this volume offers a clearer view into the creative process of Yes and Asia’s most consistent songwriter.