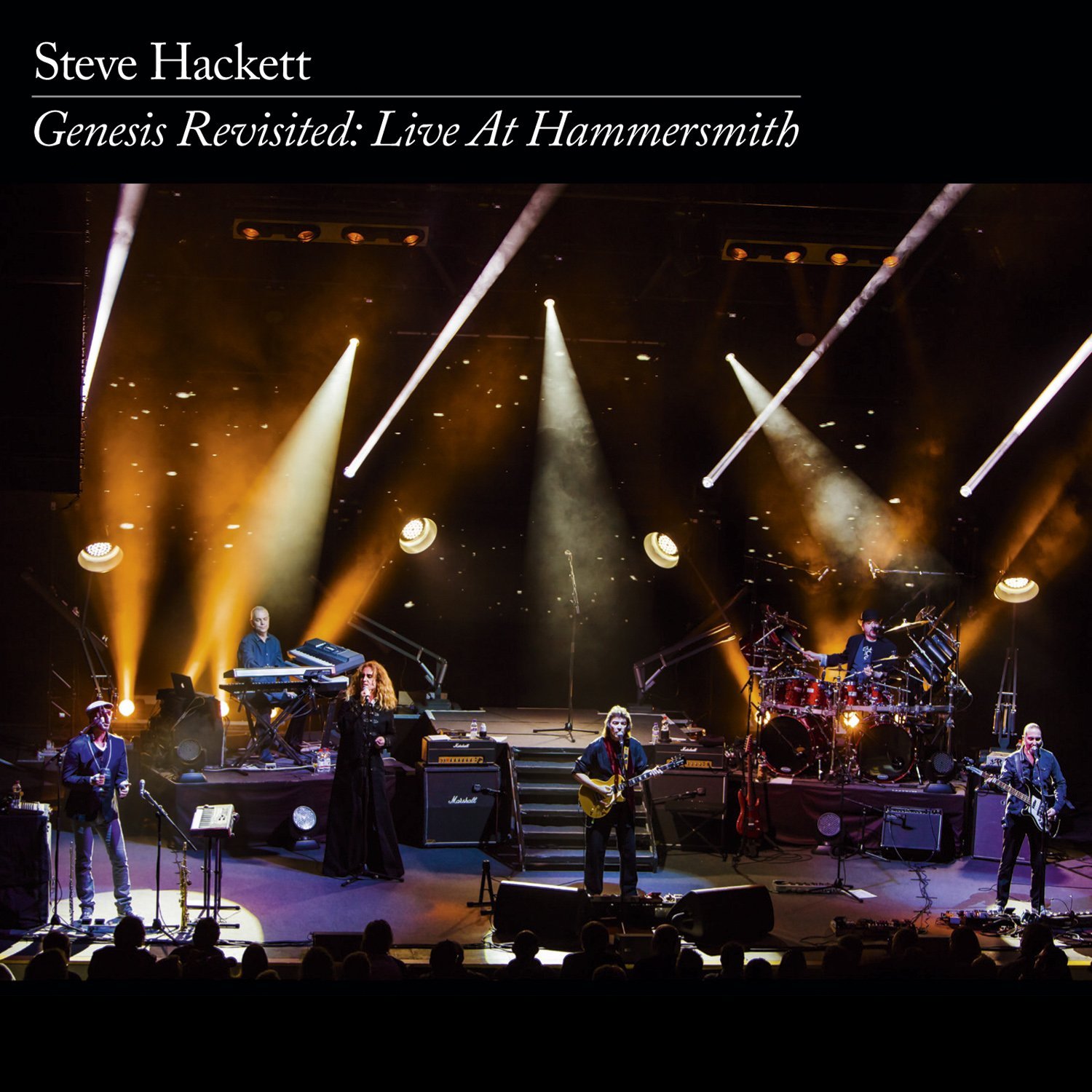 Few here will disagree that Genesis’ finest material is from 1970-77, and after that the band pretty much turned their back on those years, eventually condensing seven years into the “Old Medley,” where the trio was just going through the motions. Guitarist Steve Hackett is the one who has always treated those years with honor and respect, including selections from vintage Genesis in his live sets throughout his career. After two studio albums of Genesis Revisited, it was time to put a live band together and take it on the road. The entire set included here, save a few songs, is pretty much what those who attended Hackett’s performance at Baja Prog 2013 were treated to, minus the special guests. The set stretches out across three CDs and a full length DVD – two and a half hours in total – and features some of the best material: “The Musical Box,” “Watcher of the Skies,” “Supper’s Ready.” “Firth of Fifth,” “Moonlit Knight,” and a handful of selections from The Lamb from the Gabriel Era, and around the same number of pieces from A Trick of the Tail and Wind and Wuthering, and as a special treat “Shadow of the Hierophant” from Hackett’s first solo, with Amanda Lehmann guesting on vocals. Speaking of vocals, singer Nad Sylvan is perfect for the job, able to emulate both Gabriel and Collins. Roger King is the master keyboardist and certainly matches Tony Banks’ abilities, Gary O’Toole plays drums, and vocals on “Blood on the Rooftops,” with Lee Pomeroy on bass, pedals and vocals, and Rob Townsend on saxes, flute, and second keyboards. Various guests join in at various points – Nik Kershaw and Steve Rothery on “The Lamia,” John Wetton sings a powerful “Afterglow,” and both Amanda Lehmann and Jakko Jakszyck are both featured on “Entangled.” Hackett presides over a set that doesn’t stray too far from the arrangements on the original versions, with only a few exceptions, and in a few cases I believe he has actually improved on the originals. Finally there is a second bonus DVD that’s a 40 minute documentary about the concept, the recordings and the tour. While their might be some debate over whether this material needed to be re-recorded and performed again, I believe Hackett has done an excellent job of re-working the music at hand, and I’m pretty sure most would agree.