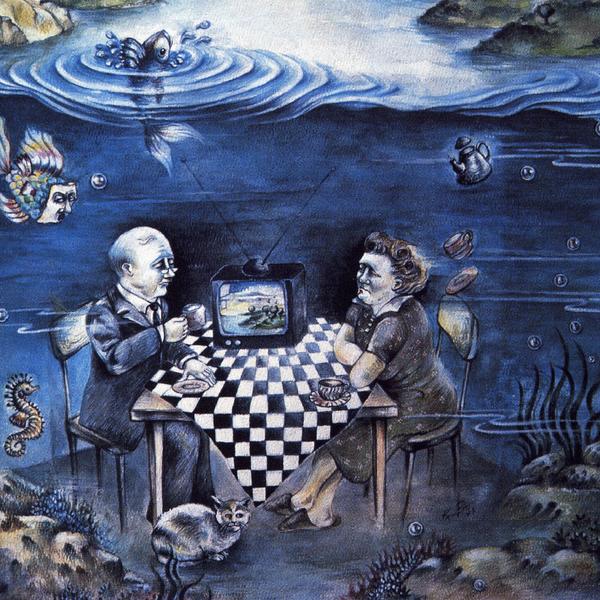 It just doesn’t get much worse than "Prizefighters." I remember when GTR introduced this song during their only tour, I disliked it then and this version is worse. Take one guitar hero, several members of his old band, and add a great vocalist – how could it miss? Feedback 86 is a collection of leftovers reportedly penned for the ill-fated second GTR album. When I first read of an album featuring Steve with vocalist Chris Thompson (Manfred Mann, Mike Oldfield) and Nick Magnus on keys I figured this should be pretty good. The result? Bad songs, really bad lyrics, drum machines and Bonnie Tyler. You’ll be lucky if you can last through "Cassandra" (wasn’t this on the American version of Guitar Noir?) with its monotonous riff and repetition of the word “Cassandra.” Steve has had two good ones with Guitar Noir and Darktown — we really didn’t need this dose of radio friendly rock. Truthfully this is easily as bad as Open Your Eyes by Yes. Feedback 86 misses so bad it would be pointless to carry on, for me it only means Till We Have Faces is no longer the worst Hackett album.