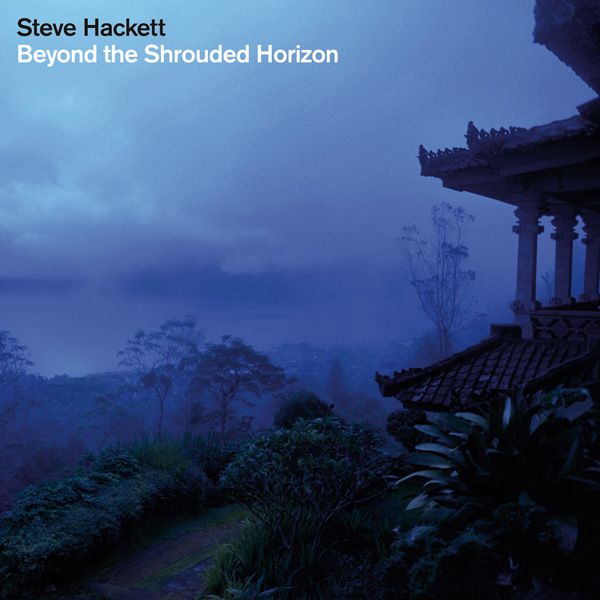 Maybe he had their honeymoon on his brain, but Steve Hackett's first studio offering following his second marriage plays out like a musical travelog, reinforced by the exotic imagery on the cover. The songs evoke a gamut of locations ranging from the Scottish highlands in "Loch Lomond" to the laid back acoustic vibe of "Between the Sunset and the Coconut Palms" to the widescreen orchestrations of "Two Faces of Cairo." Disk two even includes a suite based on cardinal directions that are titled "Four Winds: North," "Four Winds: South," etc. Musically, the collection is consistent with Hackett's recent catalog of progressive rock and gives the guitarist plenty of opportunities to explore the many facets of his abilities, often within the same song. For example, greasy slide guitar a la Jimmy Page is juxtaposed against a soaring lead on "Prairie Angel." Elsewhere, the spirit of Genesis is evoked in the 12-string acoustic ramblings of "A Place Called Freedom," while his love of Spanish acoustic guitar is indulged on "Summer’s Breath." There's even sitar on the rhythmically relentless "Waking to Life," that also features sister in law Amanda Lehman's lead vocal. Despite the diversity of guitar styles and textures there's a remarkable continuity throughout the collection. Credit here must go to Hackett's long time partner, Roger King, who once again provides understated yet potent keyboard accompaniment plus his usual orchestral wizardry, best seen in the fantastical "Turn This Island Earth." Hackett's touring band forms the core of the studio ensemble, though – as has been seen on recent albums – plenty of guest musicians make their presence known, including Chris Squire, brother John, Simon Phillips, and Rob Townsend. Based on this set I'd say Steve Hackett is a happily married man who seems to have heard at the altar: "Go forth and be fruitful!"