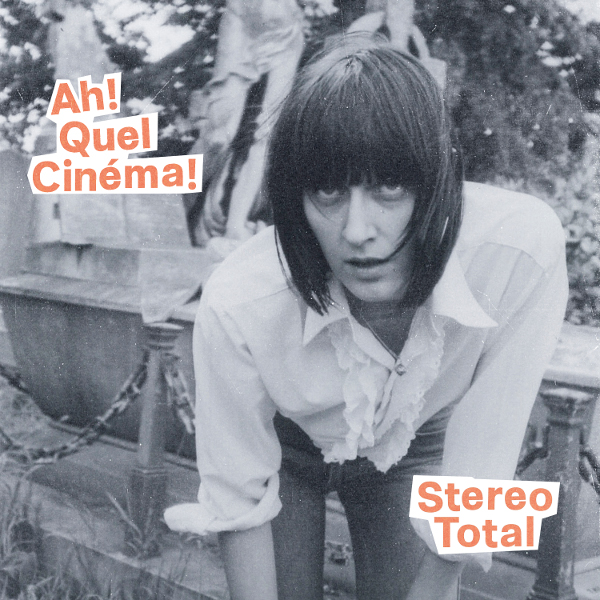 Euro lofi twisted pop duo Stereo Total is back with their twelfth album, Ah! Quel Cinéma! If earlier albums resonated with influences from chanson, trash or disco to punk, rock’n’roll and NDW (German New Wave), Stereo Total have now arrived in their very own musical universe which pays no heed to stylistic devices, reminiscent of “rien de tout.” They still rely on cheap Casio-synth and drum machine chintz for most of the 14 songs to create their unique pop music vision. Some of their songs are childlike as “Ich bin Cool,” “Mes Copines,” and “Elektroschocktherapie,” but beware as Stereo Total takes a turn towards the underbelly of society and drug usage with “Methedrine” and “My Idol.” There remains some references to Der Plan (“Einfach”), Trio (”Brezel Says”), and Din a Testbild (“Dancing with a Memory”). So if you are intrigued by oddball pop songs, be sure to check out Ah! Quel Cinéma!

Jeff Tarlton - Astral Years – I would bet money that Jeff Tarlton sleeps with a book of Kirouac's poems in his arms and Morrisons Van and Jim on his turntable (c'mon folks, it is so hip to have vinyl). Tarlton is an...  (1999) » Read more