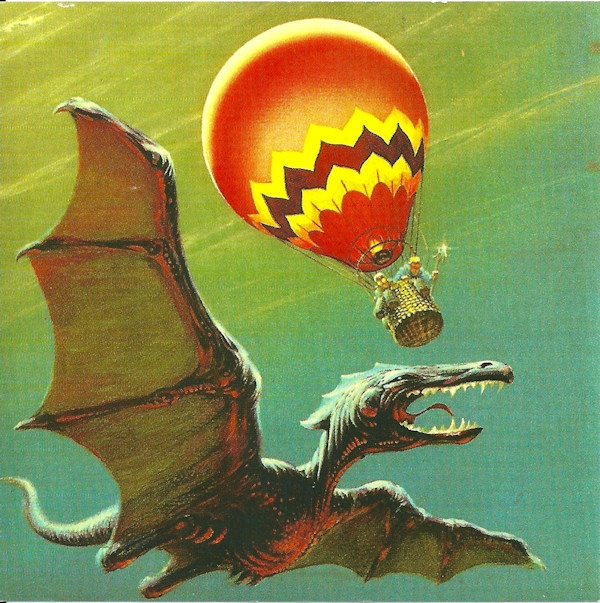 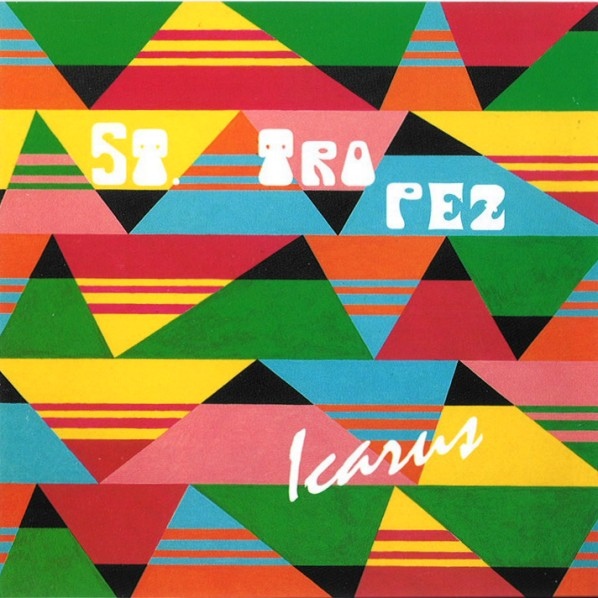 Both of these groups contain percussionist/synthesist Ciro Perrino in their ranks. These groups were both post-Celeste and showed a vast change in style from that group. You may have heard Ozric Tentacles referenced in relation to these, which I suppose is a clever ploy to ride the coattails for sales. This isn't entirely true – like the Ozrics, these two bands were influenced by the space rock of Gong and Steve Hillage, yet both groups were far more original and definitely more complex than Ozrics. St Tropez's female vocalist draws it even closer to Gong, but in reality she sounds less like Gilli Smyth and more like a crazed Italian Jerney Kaagman (Earth & Fire). The music is space rock, but not as spiritually intense as Gong; the jams here are more free and spiraling. La Compagnia Digitale is similar (sans vocals); overall there’s less music, longer tracks, and more overall coherency. The quality on both of these is good for what must have either been demos or personal recordings, yet the bands tend to be a bit shaky and not very tight (not at all like mid-period Gong). Definitely not as sonically rich as Ozrics or Gong yet interesting nonetheless. Start with Icarus.