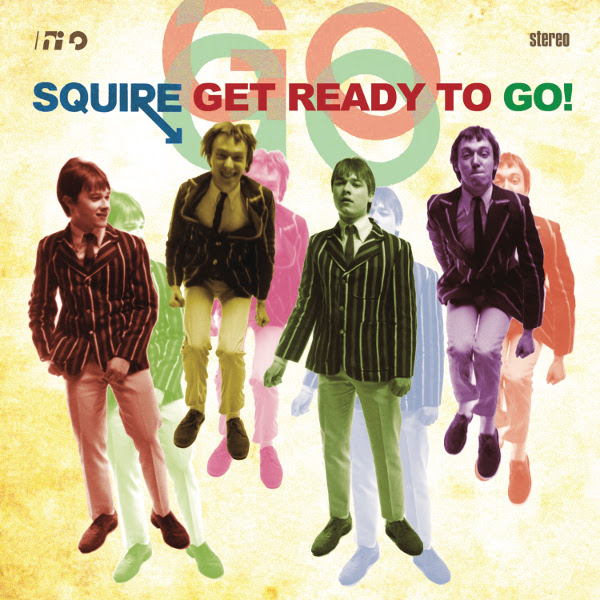 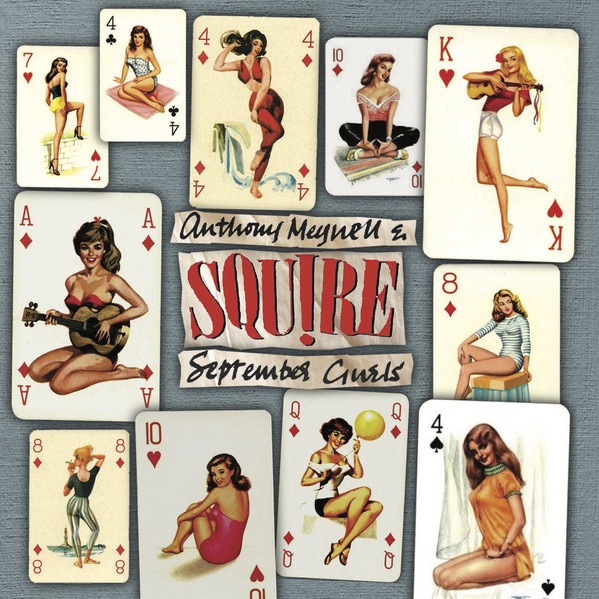 Squire is a band the formed in the late 70s as part of the mod revival. They did not produce a lot of music, but have enjoyed a cult following, so much so that they have now reissued their albums. The most recent is Get Ready to Go! This fourteen-track album consists of twelve songs that band founder Anthony Meynell (all instruments) recorded with his brother Kevin (drums) under the fictitious band name The Numbers in 1977 and 1978. Anthony then required candidate band members to learn the songs on this tape and they eventually became Squire. The album was recorded on a TEAC 3340 4-track machine at home. In 2020 Anthony remixed these songs plus recorded a new song, “I’m 21,” in the same style. These songs are great and reflect the punk influences of the time, be it The Ramones or the Sex Pistols. There is also a great Beach Boys homage, “Let’s Have Some Fun,” and a nod towards Canned Heat’s “Goin’ up the Country” on “City Breakdown.” The songs rope you in with their musical hooks and catchy lyrics. The raw energy of the music is wonderful. This is an angry Squire! And the first steps towards their familiar positive mod inspired sound.

September Gurls, recorded six years later, is a definite change in sound and mood. It pales in comparison to Get Ready to Go! Gone is their raw and exuberant youthful angst, now replaced by jangling guitars and Brit mod pop songs. There is a trace of their origins in the title track that harkens back to The Who’s “Pictures of Lily” and the strong Joy Division style bass riff in “Debbie Jones,” but then there is not much variation from song to song. The first five songs were released as an EP in 1984 and the sound quality and production is not as good as the other five. I have no idea when the other songs were recorded, as there is only minimal band and album information available. With the jangling guitars there is a resemblance to The Byrds, especially on “The Reasons Why,” which made me think of “I’ll Feel a Whole Lot Better.” All things considered, if you have a choice of albums, I recommend you opt for Get Ready to Go!