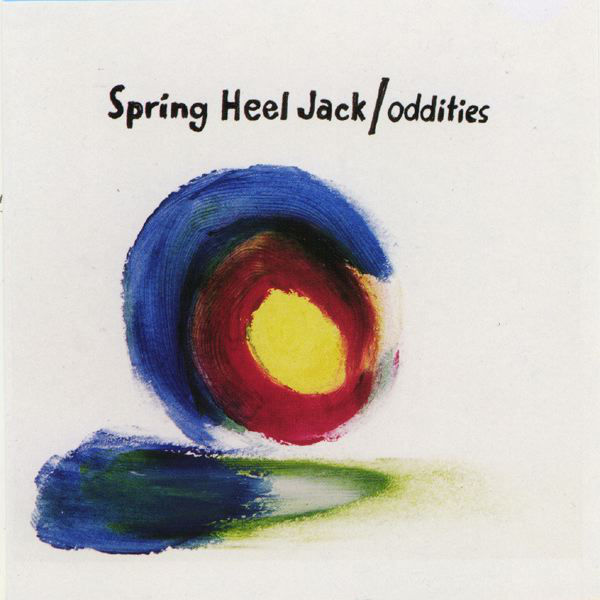 Underground darlings Spring Heel Jack is the duo of Coxon and Wales from the UK. Oddities is their last segment in a trio of recordings the composers created, which has a consistent set of themes between alternating audio backdrops. The album’s opening track, “Root,” is almost an homage to Fripp and Eno from the grating metallic wow’s to the droning synthesizer which propels the rhythmic rattles of the piece. Track two features a droll reading from noted author William S. Burroughs, famed for his novel, The Naked Lunch. The next piece, “Trouble,” would be exactly that in the hands of trip hop listeners looking for that missing mantra. Rhythmically the piece is little more than miscellaneous random spurts of electronics in a collage of deconstructed mayhem. And that is probably the point of it then. “Shine a Light” has an engagingly simple theme, which recalls the synergy created by Moebius and Roedelius (Cluster) during their renaissance period circa Sowiesoso. Another influence on Coxon and Wales comes in the form of a dizzying swirl of a track entitled, “2nd Piece for La Monte Young.” The last track on the disc in an outright audio assault on the listener; it’s worthy of any comparisons to Pelt or other progenitors of environmental noise. My overall feeling is somewhat like an updated version of George Harrison’s experimental Wonderwall Music. At times the standard catalog of the group has been comparable to that of peers Aphex Twin or even the Chemical Brothers, but Oddities does a great service to render clues to nail this imaginative unit as non-trivial and essential for not just the drum ‘n‘ bass acolytes.

Philharmonie - Nord – Originally formed as an electric guitar trio, this French band led by ex-Shylock fretman Fredric L'Epee has expanded to a four-piece with the addition of Jean-Louis Boutin on drums for the release...  (1994) » Read more

Ungdomskulen Touches down on Many Planets