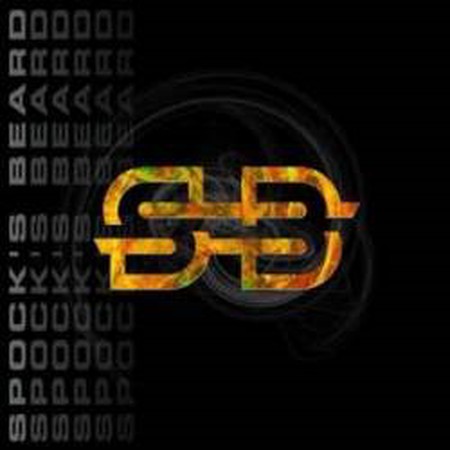 Nine studio albums out and three since the big event that changed the band forever, Spock’s Beard today is a stronger entity than they have ever been before. Behind door number one is a modern take on retro-70s prog, with 80s classic rock behind door number two, and rarely do the two mix. The quartet certainly makes a convincing statement with this release, mixing a handful of the latter with several prog-rock mini epics, and even one side-longer – all sure to please long time fans. Instrumentation is a rich blend of acoustic and electric keyboards and guitars, with the crack rhythm section of Dave Meros (bass, backing voice) and Nick D’Virgilio (drums, lead vocal), with very occasional support from a string section and other players. Unlike the days following the departure of their former frontman, when most of the writing duties were handled solely by D’Virgilio, every member of the band now has a major hand in the compositions, as well as working in collaboration with others outside the band. There are strong hints of Genesis throughout the proggy tunes; in fact in parts of the instrumental “Skeletons at the Feast” one can almost hear the guards of Magog swarming around, but original ideas abound as well, and that mix that keeps it all interesting. Perhaps the most stunning track is the piano and vocal “Hereafter,” lightly orchestrated for impact, leading directly into the four-part “As Far as the Mind Can See.” A solid follow-up to last year’s Octane.