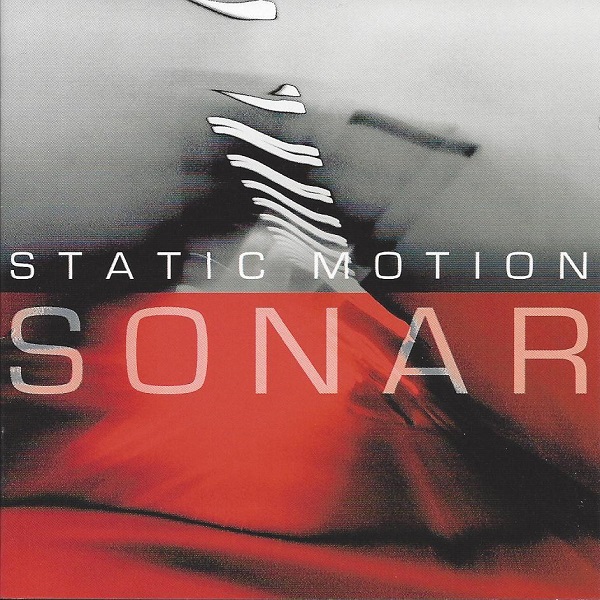 It seems like only a few weeks ago I was reviewing Sonar’s previous album A Flaw of Nature, and much of that same feeling is coming back to me now as I review this one, underscoring the Swiss based ensemble’s unique style based on self-imposed limitations, restrictions and intentful pursuit of minimalism. First and foremost are the tritones that both guitarists and bass have tuned their strings to: only C or F# are allowed within Sonar’s world. Second, this is not really rock, not jazz either; in reality it’s deft ensemble work based on crafty instrumental interplay, with little room for any flashy soloing. The two guitarists (Bernhard Wagner and Stephan Thelen, the latter also composer and bandleader) are continually playing off one another’s complex mathematical musings as they move forward, growing the sound from sparse interactions on open-string harmonics to more powerful full-on electrified passages, and back again. The compositions are very natural and open, and almost seem like well-rehearsed improvisations where some strict parameters are set, and then the four players follow through on it. But the responsive way that the bass and drums flow and ebb the depth of the sound and manage the fragmentary minimalist approach throughout most of this belies any notions of pure improvisation. Occasionally, as on the closer “Vertical Time,” there are some lengthy passages of dark ambiance that add to the overall mysteriousness. Occasionally, one might be reminded of magical moments on the many great albums by Philharmonie. One thing that needs to be said, however: this is a long album, clocking in at just under 70 minutes, and given the ensemble’s confinements, the nine pieces do get samey after a while. While listening, I occasionally wonder what an additional lead instrument, like a sax or violin, could contribute to their sound. The skeletal minimalism which is one of the beauties of Sonar’s craft would of course be lost, but the occasional interception of a melodic lead instrument might add something worthwhile to the mix of ideas. All taken though, this is another excellent adventure from the first note to the last.