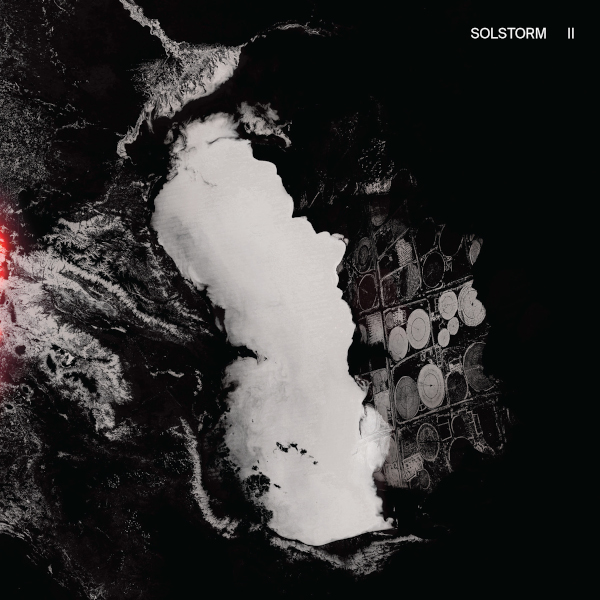 The doom-stoner-sludge metal band Solstorm from Bergen, Norway is back with their second album eight years after their 2011 debut self-titled album. Today the band line up is Bjørn Ognøy (noise and guitars), Jaran Hereid (vocals and bass), Helge Taksdal (guitars), Camilo Beltran (guitars), and Andreas Johansen (drums). Solstorm recorded the basic tracks live over a few days and then recorded the rest in their Bergen studio. They took their time building layer upon layer of sound and instruments. Guest musicians added trumpet, saxophone, violin, cello, percussion, and children’s voices, though you would be hard pressed to identify these instruments and sounds in the massive soundscape of each of the five tracks. Mixed in with the heavy doom-laden bass, riffs, and instrumentals are frail melodies that evolve over the life of each track. My favorite track out of the 55 minutes of doom, is “Eklips.” Despite the sonic barrage and Cookie-Monster-on-steroids vocals, I am reminded of Godspeed You! Black Emperor. The massive closing track “Vienna” is particularly aggressive and devolves into a sinister two-chord tick tock plodding beat that slowly fades. II is another doom and despair release for these global dark days, knowing full well that brighter days are ahead.