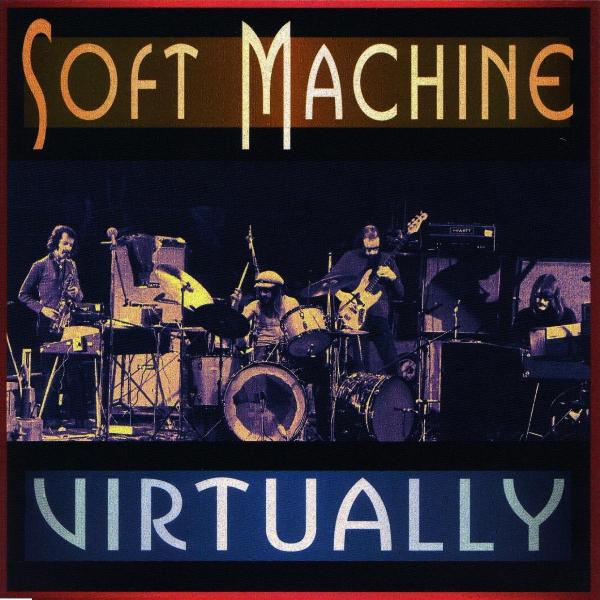 The classic four-piece lineup that recorded Third and 4 is captured here live in concert from March 1971 in Bremen, Germany, only weeks before drummer / vocalist Robert Wyatt would call it a day with the band, citing the band’s increased jazz orientation as the reason. Two lengthy sets are included here, totaling almost 80 minutes, where one track segues seamlessly into the next, material taken from albums Third ("Facelift," "Slightly All the Time," "Out-Bloody-Rageous"), 4 ("Virtually," "Fletcher’s Blemish," "Teeth," "Kings and Queens") and the as-yet-unreleased 5 ("Pigling Bland," "All White"), plus a couple unreleased numbers ("Eamonn Andrews," "Neo-Caliban Grides" — both of which appear on the Peel Sessions set in slightly different form). This set showcases the band at their experimental and improvisational peak, and includes some outstanding and absolutely wild sax-honkin’ from reed-man Elton Dean and Mike Ratledge’s unique ‘screaming’ Lowery organ, supported by Wyatt’s busy drumming and the mind-blowing fuzz-bass of Mr. Hopper. Wyatt’s spacy vocal segue between “Out-Bloody-Rageous” and “Eamonn Andrews” underlines the psychedelic side of this edition of the band. Everything here is tight and precise, definitely an ‘on’ night for the band. Virtually is a must-have for longtime fans, and a great place to start for the newcomer too.