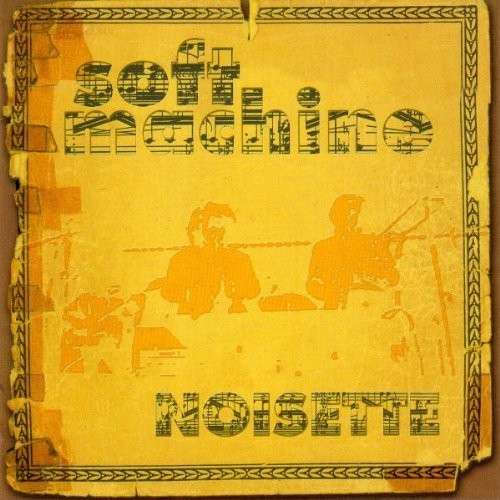 Steve Feigenbaum (founder of Cuneiform Records) continues to expand the breadth of the Soft Machine legacy by finding gold in long forgotten tapes. His latest audio treasure spotlights a brief five-piece incarnation of the band upon completion of a mainland European tour. Lyn Dobson is the uncomfortable melodic element in this transitional line-up which is only documented here in these ten songs. The set opens with a spirited rendition of Mike Ratledge’s “Eamonn Andrews,” which was previously only found on the BBC archives disc. Drummer Robert Wyatt is under some restraint in this performance when compared to his drumming on Cuneiform’s last release, Virtually. His only real chance to break out vocally is on the segued version of “Moon in June” as the piece shifts into Hugh Hopper’s piece “12/8” which appears here for the first time. Then Dobson appears to take the soprano sax lead as Elton Dean provides the accompanying alto sax part (as they also do on “Hibou, Anemone and Bear”). The surprise piece in the almost 75 minute set is the rave up on “We Did It Again” from the band’s first album. The piece opens with a Wyatt drum solo and quickly builds into a brash jam which servers as a strong closer for a show. What’s Rattlin’s Aymeric Leroy timelines the detailed events which led up to this live performance at Croydon Fairfield Hall in January, 1970. This recording serves as another living testament to the jazz genius of the ensemble as they anxiously await discovery by a new set of eager jazz acolytes. Noisette should hold up easily as the archive release of the New Year.