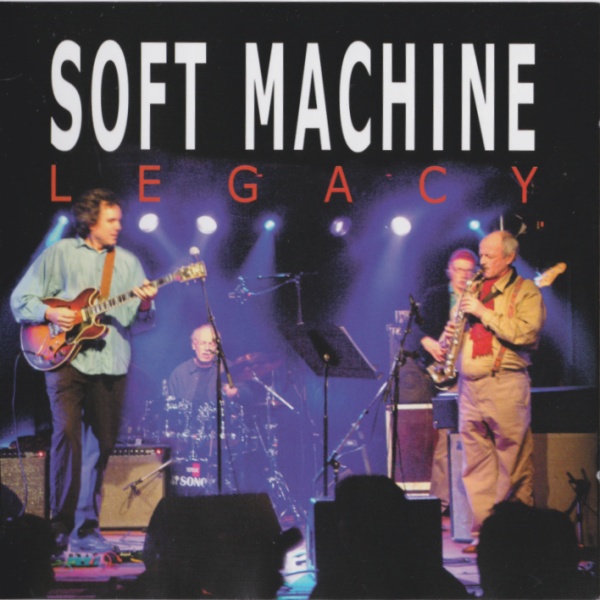 With the passing of Elton Dean earlier in 2006, this late winter live performance from 2005 serves as the sole representative of one of the best reformed bands from the 70s. Fronted jointly by Dean and guitarist John Etheridge, the two had never shared the stage previously for a Soft Machine gig but they completely make up for it in these ten pieces, half new recordings and others reworks of more familiar songs. There are several pieces to peg from the excellent overall gig: “Seven for Lee” served as one of Dean’s favorite pieces and here shines with Etheridge’s guitar backing. Bassist Hugh Hopper’s “1212” captures all the shrouded mystery of the band’s heyday, while the ballad “Baker’s Treat” shows more relaxed charm on the live stage than its studio incarnation. Band members showcase a bit of their individual skills, beginning with Etheridge’s “Has Riff” solo spotlight along with John Marshall’s “Sideburn.” “Kings and Queens” is the sole legacy piece from Fourth that glides across the stage in this forum and is a must hear for longtime fans. “Kite Runner” is the most rock piece the band ever attempted with Etheridge rocking it up big time backed by Dean’s melodic support. Hopper’s historical reckoning begins the interview section. His sharp accounts of the 60s band events together with Dean’s recollections are also noteworthy for their candor. Overall this document is what the band is about today and bodes well for future incarnations.