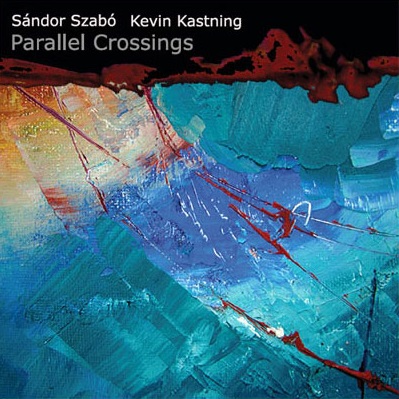 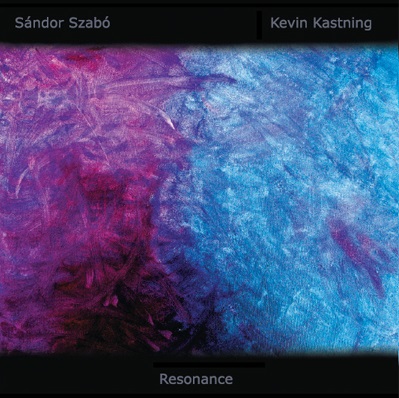 These are two collections of duos featuring New England based Kevin Kastning and Hungarian born guitarist Sándor Szabó, the latter with a number of previous releases to his credit. The two play a variety of acoustic baritone guitars, including a 12-string extended baritone guitar invented by Kastning, in a wide variety of tunings and stringings. In a nutshell, what they do on Resonance and Parallel Crossings could be thought of as loosely composed improvisations, constantly changing directions and style, although nothing here is beholden to any identifiable style other than that which suits each of the players at any particular moment in time. The overall impression is of one guitarist with four hands rather than two individual players, so empathic is the cooperation between them. Moments of frenetic activity are balanced with periods of sublime calm; off-hand bits of technical flash are spelled by passages of simple beauty. These improvisations (13 on each CD) might be classified in some sort of acoustic free-jazz idiom, way too avant-garde and captivating for ECM, and way too adventurous for Windham Hill. And adventurous it most certainly is, for after at least a dozen spins of these discs the listener is still met with new surprises at every turn that hadn't been noticed (or perhaps paid attention to) on previous listens. There are so many moments of brilliance here to absorb, and with very little repetition and predictability, one can be sure that the surprises will continue well into the future. Surprisingly, for what is essentially atonal music, it is relatively accessible, perhaps because neither performer indulges in the acoustic-guitar equivalent of saxophone screeches. So long as a listener is into this general style of improvised composition and playing, these are albums that will keep giving as far as you want to take them.