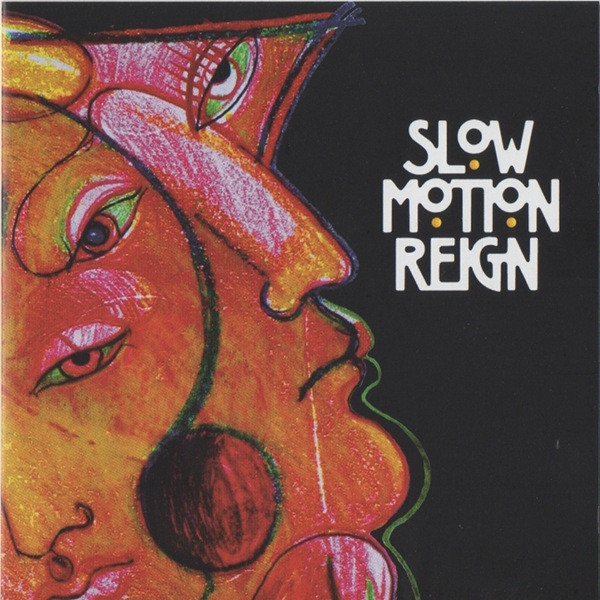 A fresh, youthful sound is their stock in trade, rich with melodies, hooks and energy, concise and inventive songwriting from beginning to end. Unlike many of the bands we review in Exposé who seem to wholeheartedly embrace revivalism, these guys aren’t trying to sound like any bands from the 70s, yet their spirit is in a similar space, if evaluated within the context of their times. But enough of my pontificating, it’s what comes out of the grooves that matters after all; you can be the judge. The band is a four-piece of guitar, bass, keys, and drums, with bassist / songwriter Narek Pogosyan and guitarist Rafik Oganyan sharing the vocal duties, both capable and commanding singers, yet distinctively different from one another, and are especially powerful when harmonizing, as on “No Way, No How” or “Sea of Separation.” Their playing is not overly virtuosic, but it certainly gets the job done if that job is supporting great song-length compositions (the album’s longest track is just over five minutes) and holding the listeners interest across the disc's twelve cuts. A couple random reference points one might hear could be late 90s Porcupine Tree (circa Stupid Dream) and British band The Outfield (Play Deep), and of course a later Beatles melodic sensibility permeates the compositions. All except the most dogmatic proggists should enjoy this one; these guys are definitely on the right track.