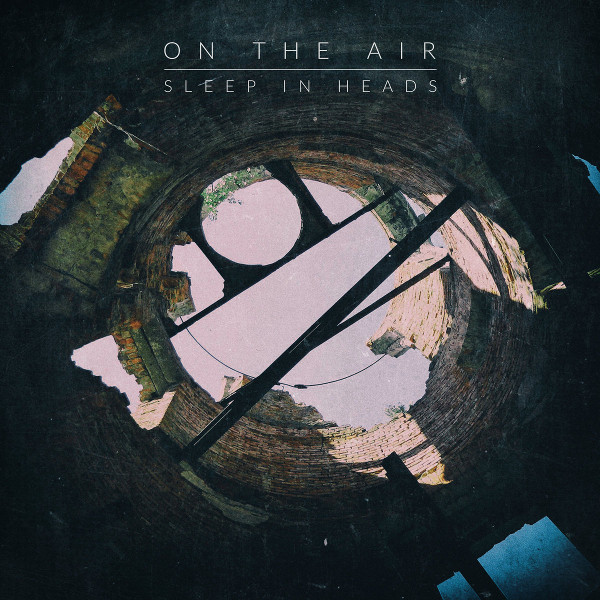 There are a lot of metal bands out there who have the mistaken impression that they are “progressive” when their music is so conventional (for its style) that the word becomes a parody of its original meaning. This Ukrainian band can legitimately claim the term, though not in the way most bands do. Precise, complex compositions are not their milieu — they favor melodic, atmospheric moods punctuated by heavy guitar, and there are a number of factors that set them above other bands in the same general region. First of all, lead vocalist Sonya has a strong and distinctive voice that is at times angelic without being breathy, full-bodied even in higher registers. She has wonderful control of her vibrato, and an unerring sense of where and when to embellish notes without going overboard. Her pronunciation of the English lyrics is clear without sounding fussy, and there are no hints of metal’s harsh vocals. A second factor is Natali’s violin, which is used in a number of ways, sometimes providing lovely melodies, sometimes multi-tracked chords, and sometimes delicate pizzicato lines. Ironically, the next factor that strikes me as setting this band apart from the crowd is the use of keyboards — ironic because as of the recording, the band did not have a dedicated keyboardist. The use of synthesizers, piano, and other instruments occupies a middle ground between flashy proggish parts and atmospheric mood-setting. Probably the closest comparison would be Richard Barbieri’s playing with Porcupine Tree, and in fact, there are times when Sleep in Heads could be described as “Porcupine Tree with female vocals,” though that’s an oversimplification, especially considering the use of violin. The band’s other elements — guitar, bass, and drums — are all solid and well-played, though in a much more typical mode, venturing at times into heavy drop-tuned riffing or chugging rhythmic stabs. But given all the other positives, a solid rhythm section is exactly what’s needed, and flashy, over-the-top shredding would only detract from the quality of the music. I’ll admit that On the Air took a while to grow on me, but multiple listens paid off, and I’ve decided it’s one of my favorite of recent releases that can loosely be called prog-metal.