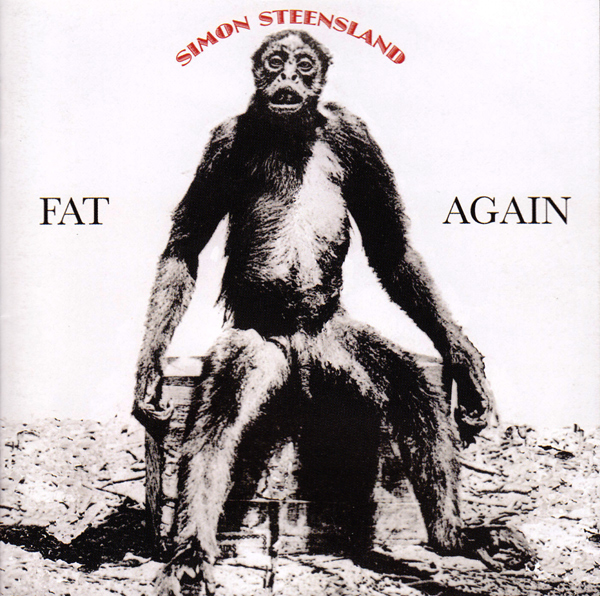 Steensland's is a musical world of sharp edges, intense contrasts, brutal aggression and mysterious beauty all served up in an expressive way that is both challenging and engaging. This makes around six or seven releases over a sixteen-or-so year period, following earlier classics like The Zombie Hunter and Led Circus, and taking its rightful place alongside them. I suppose the twisted mix of sounds and styles in play here fits the general descriptive "Avant-Rock," with some strong folk and 20th Century classical elements simmering at or just below the surface. While this is still essentially instrumental music, what makes Fat Again different from those that preceded it are the use of voices in the mix of instrumentation on many of the album's ten cuts, in some cases as many as eight vocalists are used, track depending. This, combined with the heavy bass attacks and structural repetition might make the listener recall some elements of Magma, but Steensland has definitely created his own monster here, and a fierce one it is. On most of the cuts, SS delivers all the instrumentation (bass, keys, guitars, harmonium, cello, glockenspiel, etc.) with the exception of the drums, contributed by none other than Morgan Ågren; on the sidelong opening and closing cuts, both rock-intensive numbers, he is joined by a number of other musicians. All taken, those who enjoyed SS's previous releases, as well as bands like Present, Univers Zero, and others in that vein will find much of interest herein.