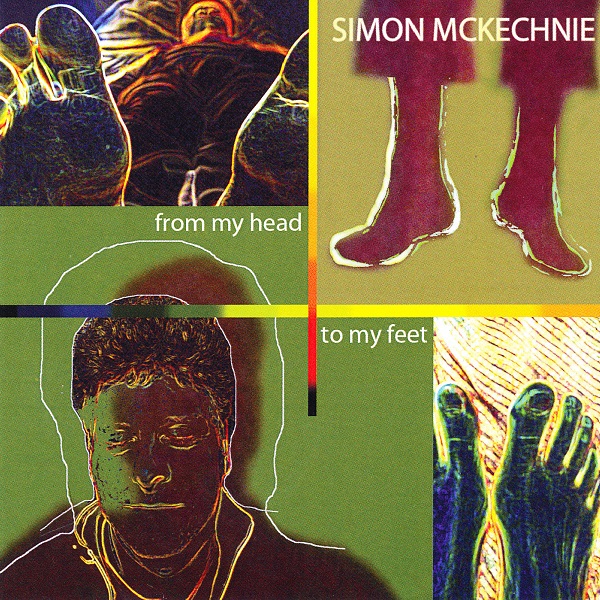 I’m sure everyone who read my review of Simon McKechnie’s previous album, Newton’s Alchemy, went out and bought a copy. Right? It was one of the best progressive rock releases of 2014, and now in the early part of 2016 he has a follow-up. From My Head to My Feet, unlike its predecessor, isn’t unified by an overall concept, but that doesn’t hurt anything. Musically it all holds together as a bright example of how good progressive rock can be even more than 40 years on from its inception. These seven tracks are complex and catchy, superbly performed, and full of the kind of details that bear repeated listening. Once again, McKechnie handles the bulk of the instruments himself (guitars, keys, bass, and so on), with guests on drums (Adam Riley), woodwinds (Richard Exall), and backing vocals (Imogen Small). The arrangement of the woodwind parts in particular is excellent – they are integrated into the overall sound and don’t seem gratuitous or out of place, as saxophones sometimes do in progressive rock. Two of the tracks are instrumental, including the longest, “Once upon a Time.” For the vocal tunes, we get one setting of a poem by Percy Bysshe Shelley, one with lyrics adapted from writings on an ancient Egyptian tomb, and three McKechnie originals. But regardless of the source material, every track is a winner, melodic without being overly pretty, and certainly lacking any hint of the sterility that can come from massively-overdubbed one-man productions. From My Head to My Feet is loads of fun, and easily one of the best progressive releases in recent memory. So click on the link below and do what you have to to support this artist.