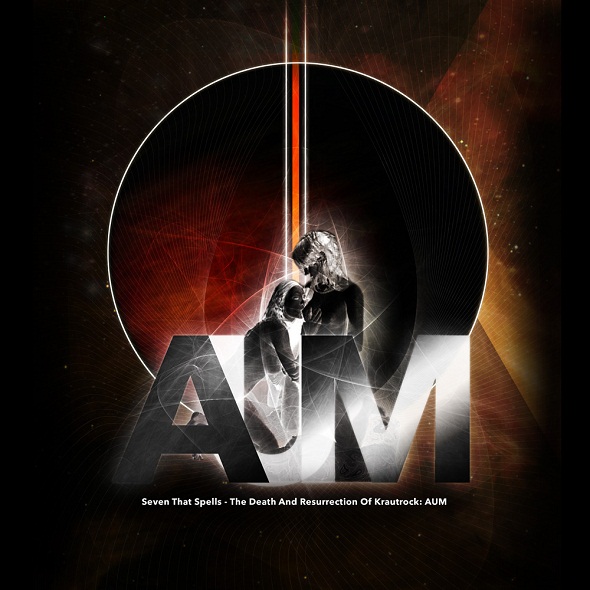 Hailing from Croatia, Seven That Spells redefines krautrock by extending its simple riffs and motorik drumming into dark stoner and doom-laden corridors. Make no mistake; this is loud and aggressive music that could be considered a kinder and gentler take on Acid Mothers Temple. The disc title tells it all. Seven That Spells has taken krautrock and through the wonders of vivisection, has drawn and quartered its body, and reassembled its parts into a new and terrifying beast. The music both growls and purrs with a new voice as it lurches along a repurposed Kraftwerkian autobahn. This is music for the adventurous listener and may have to be experienced in small doses until your antibodies build up sufficiently to withstand the assault on your body's aural defenses. I am not sure I like where this juggernaut is headed, but it may appeal to you. The Death and Resurrection of Krautrock is definitely worth investigating.