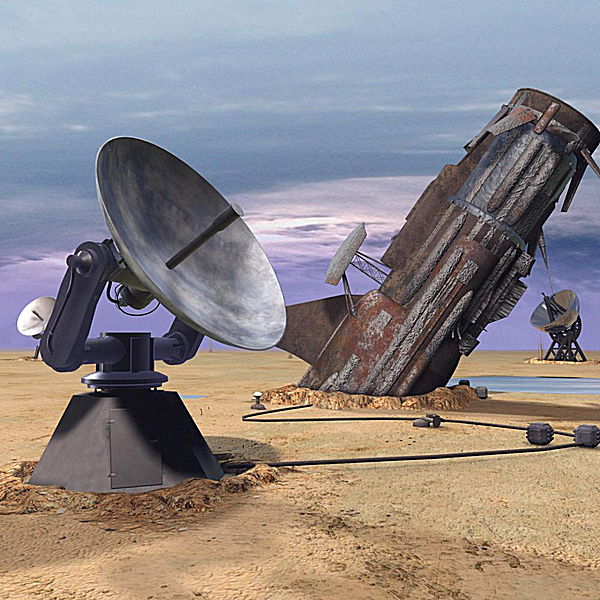 The atmospheric opening suggests we’re no longer on the earth, but somewhere in space. Life Signs is the debut album from a neoprog rock band from Chile. It’s the familiar set up of guitar, bass, and drums with synths for the symphonic scenery. After that spacy opening, a grandeur of soundwalls sometimes almost matching that of gothic metal is unreveiled, but here in “Seven” it’s directionless. The beginning was no coincidence — further on, on a lot of tracks more space synth sounds wash ashore, picturing an enigmatic landscape which encapsures the listener. When the tempo slackens the music wins on emotion and structural depth, with marvelous striking solos on synth and guitar, as one can hear on “Divine Attribution.” Or even the long organ solo on “Dangerous Path,” after a while accompained by wailing guitar, locks one with ease and never suffers from boredom. Overall a nice album full emotion, only some minor flaws, clichéd and derivative passages, but at it’s strongest in the most electronic musical moments or where the solos rule.