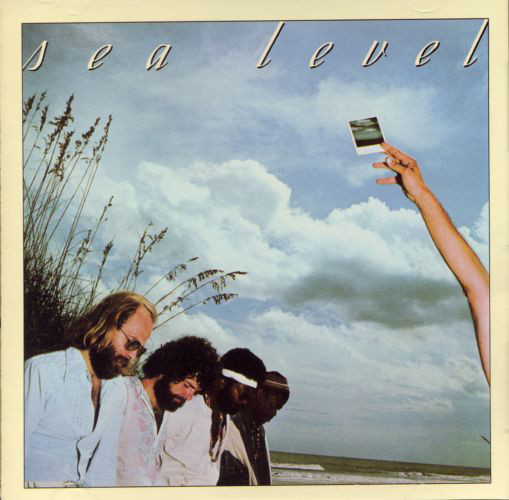 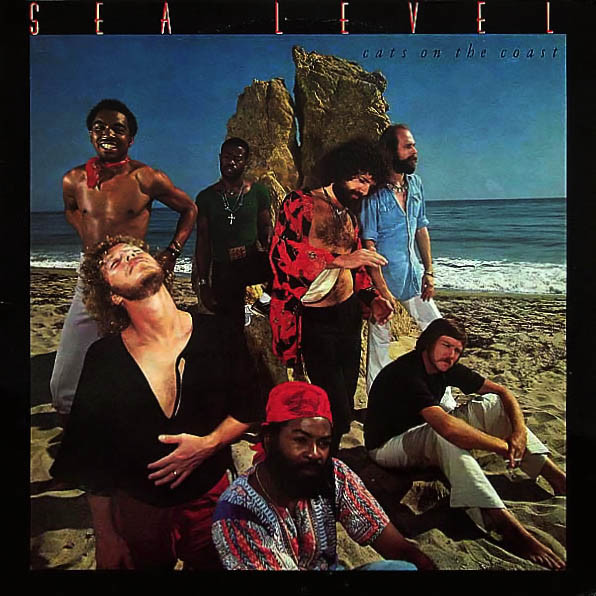 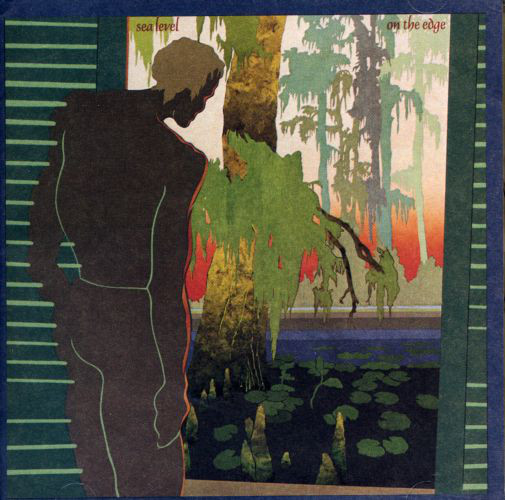 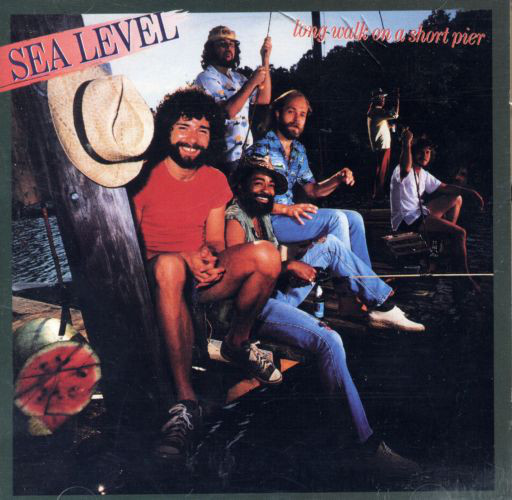 The Allman Brothers in their prime were no doubt one of the best American rock bands of the early 70s, covering a little bit of everything and doing it all extremely well — never a shortage of talented musicians in their ranks. Chuck Leavell was the band’s keyboardist from the “Brothers and Sisters” through the “Wipe the Windows” period, roughly ‘73-’76. Bassist Lamar Williams was with them through roughly the same period, and drummer Jai Johanny Johanson had been with them since the beginning. Nobody can deny that the Allmans were always a little ‘overstaffed,’ and not a place where a musician could compose and develop independent ideas, unless of course your last name started with “A.” Leavell, Johanson and Williams decided to make their break in ‘76, to pursue a more jazz-rock / fusion oriented direction, teaming up with guitarist Jimmy Nalls.

That first eponymous release from February ‘77 was as powerful an opening statement as anyone could have hoped for: Four very solid fusion instrumentals with a slight nod to the Allman sound (especially on the opener “Rain in Spain”), three vocal tunes in more of a funky-country-rock or soul vein, and an instrumental cover of Simon & Garfunkel’s “Scarborough Fair.” While the vocal tunes are good fun, well played, and skillfully arranged, it’s the five instrumental tunes in a total jazz-rock style that will pique the progressive listener’s interest. Tunes like “Grand Larceny” and “Tidal Wave,” as well as the closer “Just a Good Feeling” demonstrate a cohesive four-piece unit that truly captured the imagination. This delicate balance between ripping instrumental workouts and vocal tunes would characterize all the remaining Sea Level releases: A real split personality.

By the release of the second album Cats on the Coast at the end of ‘77, the band grew from four members to seven, adding a second guitarist (Davis Causey), a second keyboardist (Randall Bramblett, doubling on saxes and vocals), and percussionist George Weaver. There also seemed to be a new emphasis on the vocal material, which seemed to be changing from a country funk sound into more of a funky white soul a la Boz Scaggs. Only four instrumentals this time out, one under two minutes, but still the high point of the album, especially the title track.

On the Edge was released ten months later, perhaps their one album with the most potential for widestream appeal. Only three instrumentals this time, but even vocal tunes like “Electron Cold” and “Living in a Dream” have much to recommend them. Both Jai Johanny and Weaver had split (JJ to return to the Allman fold), replaced by new drummer Joe English, who with Williams brought a whole new sound to the band’s bottom end — streamlined and funkier, and effective especially on the vocal tunes. The closing instrumental “On the Wing,” with its busy rhythm, doubled guitar and keyboard lines, unpredictable key changes, and sweet sax solo may well be the most progressive tune on all four albums.

Released in mid-’79, Long Walk off a Short Pier seems to be Sea Level’s big change effort to pull off some mainstream commercial success: A harder full-soul approach on the vocal tunes, plus a full backing sax and horn section — not very different than what one might expect from a Tower of Power album of the same period. Even the three instrumental tunes on this one aren’t really up to the standards set on previous releases. Overall, a major disappointment. When Capricorn crashed and burned at the end of the decade, Sea Level (and all other Capricorn artists) found themselves signed to Arista, where they released one more album, Ball Room, in 1980 (apparently not on CD yet), taking pretty much the same direction as Long Walk, just less inspired. It seems whatever fire that drove Sea Level in the beginning was pretty much burned out by the beginning of ‘79. That still leaves three good albums, though. Recommendations: For instrumentals go with the debut, Sea Level, and for a good mix of instrumental and vocal tunes go with the third On the Edge.