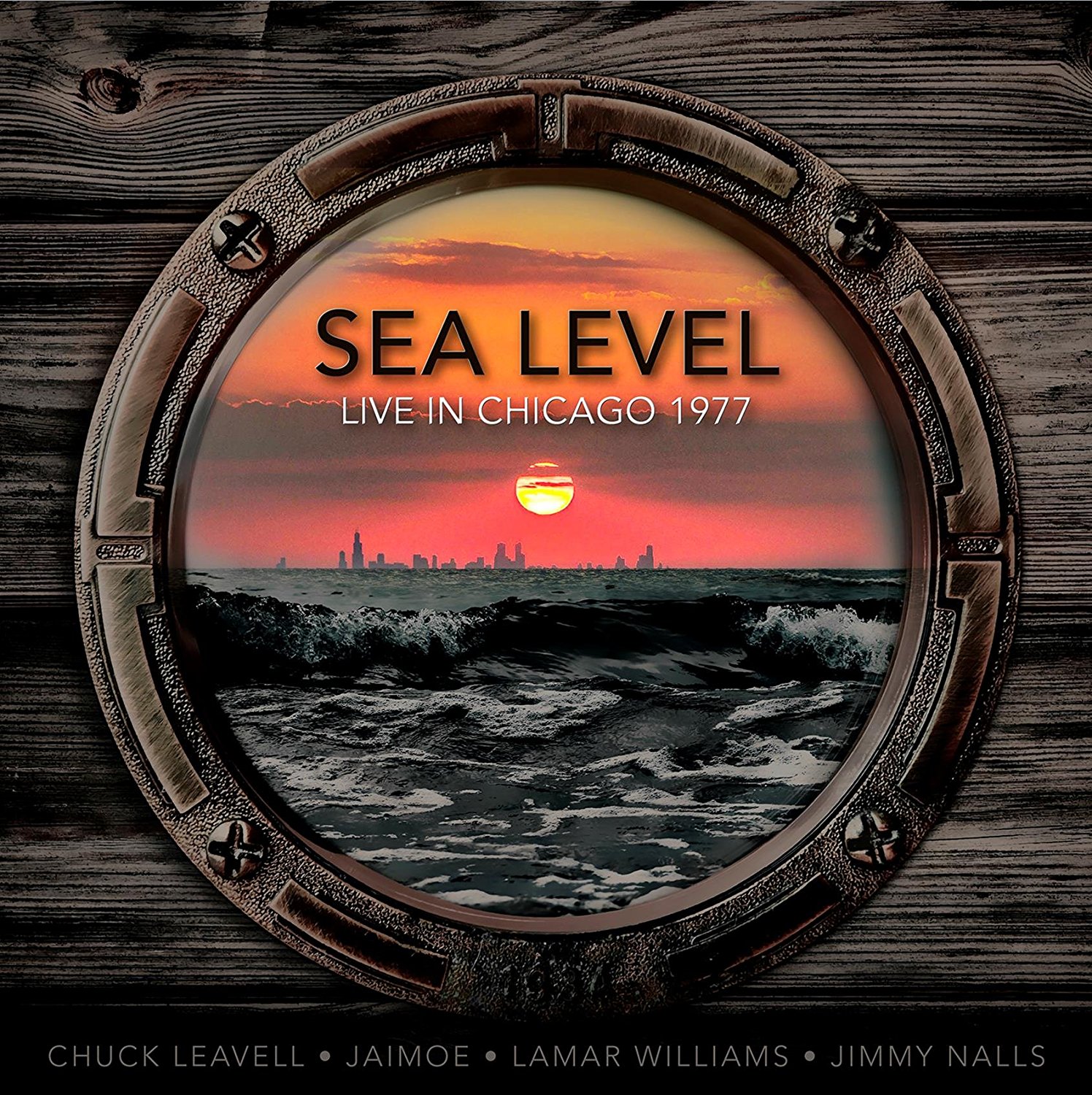 While the Allman Brothers Band was taking a long break following Wipe The Windows… in 1976, three members of that band (keyboardist Chuck Leavell, drummer Jaimoe, and bassist Lamar Williams) split off to carry the instrumental fusion torch along with guitarist Jimmy Nalls. The show at hand on July 2nd 1977 captures the band at the peak of their powers on the day of the release of their first eponymous studio LP on the Capricorn label. Much of that first album is presented here in smoking live versions – “Grand Larceny,” “Rain In Spain,” “Tidal Wave,” and an amazing jazz-rock cover of Simon & Garfunkel’s “Scarborough Fair,” as well as “Midnight Pass” from their yet to be released second album. Add to that a couple classic Allman tunes “Hot ‘Lanta” and “Statesboro Blues” (the latter is one of only two numbers here featuring vocals), an interesting nine-minute medley of patriotic quotes mixed in with Chuck Leavell’s original material written for the their performance at one of President Carter’s inaugural balls called “Patriotic Flag Waver.” Rounding out the set is Willie Dixon’s “I’m Ready,” Freddie King’s “Hideaway” and Neil Larsen’s “Midnight Pass,” all given the funky fusion treatment. While the band would later incorporate more vocals (though not to the exclusion of instrumentals) and more funk and soul to their sound with additional players, at this early stage they are a lean and mean instrumental unit, and these live versions from the same period show the band is truly a powerhouse to be reckoned with.

Funkadelic - Early album reissues – Funkadelic’s self-titled debut album from 1970 shows the band in search of a style. There are still remnants of the 60s soul of their background, essentially expanding a kind of...  (2003) » Read more