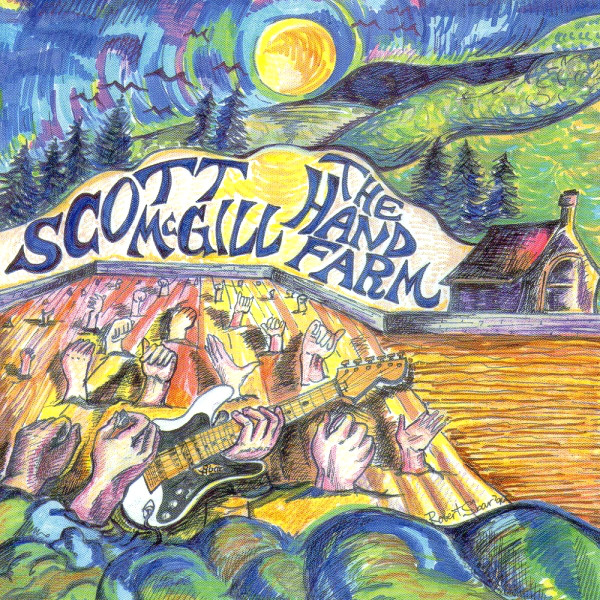 Those who are looking for great guitar chops in a free form jazz-rock format need look no further than this new release by New Jersey guitarist Scott McGill and his trio; a casual listen to any of the 11 tracks herein will certainly leave blisters on your fingers. McGill's preferred guitar style is a distorted and angular chord-driven electric jazz with lightning fast lead runs crisscrossing the rhythmic patterns set up by bassist Kevin Woolsten and drummer Anthony DeSimone, an open ended sound with plenty of space for improvisation. Take Larry Coryell around the time of Spaces, give him a grungier sounding axe and put him in an electrified three-piece ensemble and you might come up with something close to this. McGill's punchy guitar attack storms relentless through the entire album, with no vocals and few breathers — you gotta love guitar for this one. Fans of Allan Holdsworth, Fourth Estate, Nels Cline, Tribal Tech and the like will find plenty here to enjoy. If there's anything to fault, it would just be the intense sonic attack that rarely slows enough to allow the listener to find a melodic hook; of course the same charge could be leveled against any of the other outstanding guitarists mentioned in this review. This is technical music, guitar for guitar's sake, your girlfriend probably won't like it. Highest recommendation.