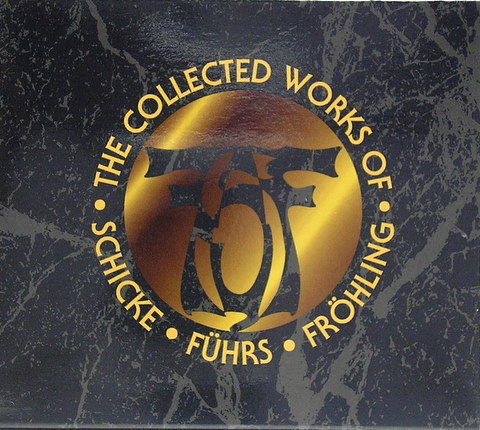 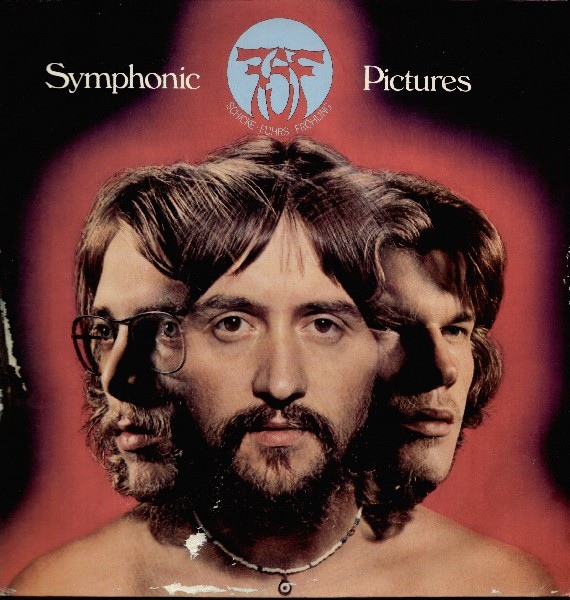 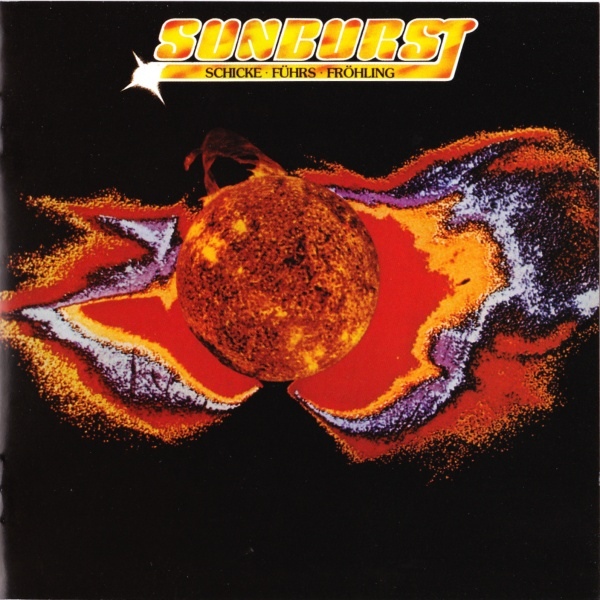 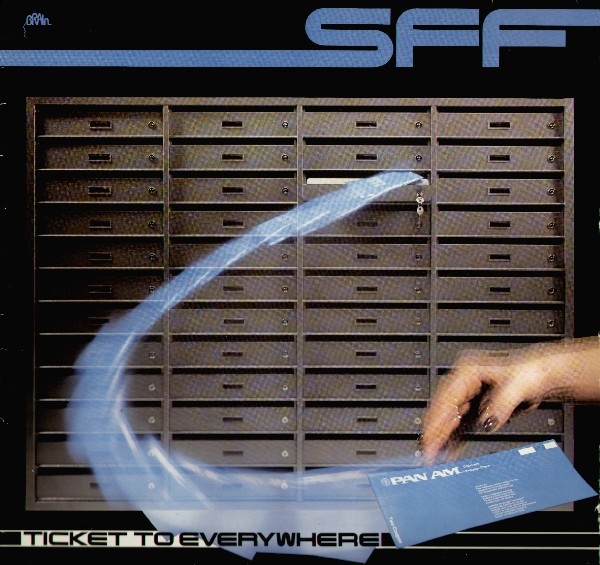 During their brief yet productive career from 1976 to 1978, the trio of Ede Schicke (drums), Gerd Führs (keys), and Heinz Fröhling (guitar, Mellotron) produced three outstanding albums on the German Brain label. Later, Schicke left the fold and Führs & Fröhling went on as a duo to record another three records before calling it quits around 1981. The subject of this two-disc compilation is the first three albums (Symphonic Pictures, Sunburst, and Ticket to Everywhere) recorded by the original trio. Their music was a powerful mix of keyboard-heavy electronic oriented symphonic rock, although they do offer diversions from that general description on many cuts. There is plenty of experimentation and a lot of unique ideas to be found here – together with influence from folk, jazz, classical music, and of course the German electronic pioneers. The three albums are presented in their original playing order: the first two occupy disc one, and the third album and fifteen minutes of live bonus material fill out the second disc.

Highlights of the first disc include the 17-minute "Pictures," a musical journey from the heavy to the pastoral and serene and back again, with plenty of changes in mood, texture and dynamics along the way. "Autumn Sun in Cool Water" (originally on Sunburst) is a breathtaking melodic track of shifting moods with periodic outbursts of guitar and drums, soaring ever higher each time; there is no way one can listen to this track and not be totally captivated by it. "Troja" is an energetic track that allows Fröhling ample room to show off his chops on both the acoustic and electric fretboard – with a haunting group driven passage in the middle – one of those tunes that won't leave your mind alone for days after hearing it.

Disc two kicks off with "Open Doors," a lively melodic tune using piano, synthesizers and acoustics to achieve a degree of jubilance filled with passion and energy – something that SFF never seem to be short of. "Here and Now" builds strong electronic rhythms and counterrhythms on top of an acoustic guitar foundation, with synths adding melody over the top – and contains some of the album's only vocals. Among the bonus tracks is a four minute "Every Land Tells a Story," a track which would later be expanded to nearly an entire album side on the first Führs & Fröhling album, Ammerland. This two disc set is an absolute must-have, and definitely one of the most welcome reissues of the past year.