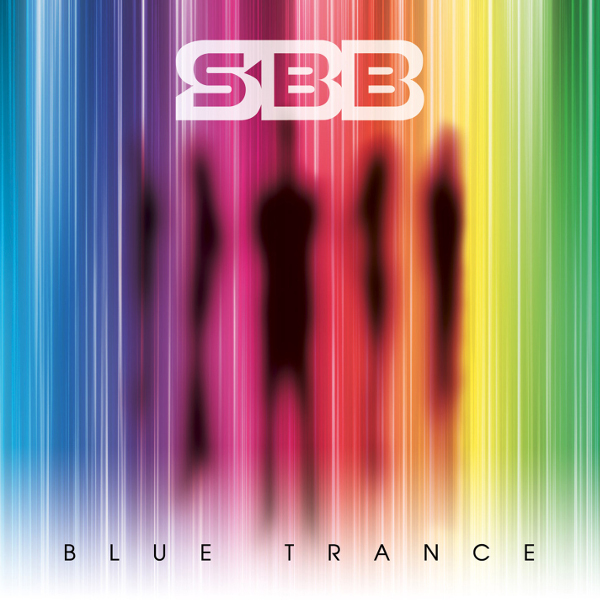 The legendary SBB is back once again with Blue Trance, same lineup as last time (multi-instrumentalist Józef Skrzek, guitarist Apostolis Anthimos, and drummer Gabor Nemeth), this must be like their 30th album since 1974, and that’s not even counting another 20-or-so discs across two box sets of Lost Tapes. These guys have given us a fair share of music over the years, and Blue Trance is ample evidence that they are still going strong. While the band retains its incisive sense of direction, informed by an almost even mix of blues, jazz, and rock, along with touches of funk, folk, and classical, there seems to be an effort afoot to make this disc a bit more accessible than most in their recent crop of releases. Most of the eleven cuts (thirteen on the deluxe digipak release) stay nicely within the four-to-five minute range, and generally seem to be on the contemporary side. Let that in no way lessen the strength of their compositional fortitude or the intensity of the arrangements – Skrzek is still a monster player on every instrument he touches (sticking mainly to piano, mini-Moog, and bass this time out). There are six vocal cuts (one in English, all others in their native Polish) all penned by Skrzek, and five instrumentals for good measure, the majority written by Anthimos, who rips out some beautiful, emotion-filled solos throughout the entire disc. In summary, another welcome release from one of Poland’s greatest bands.