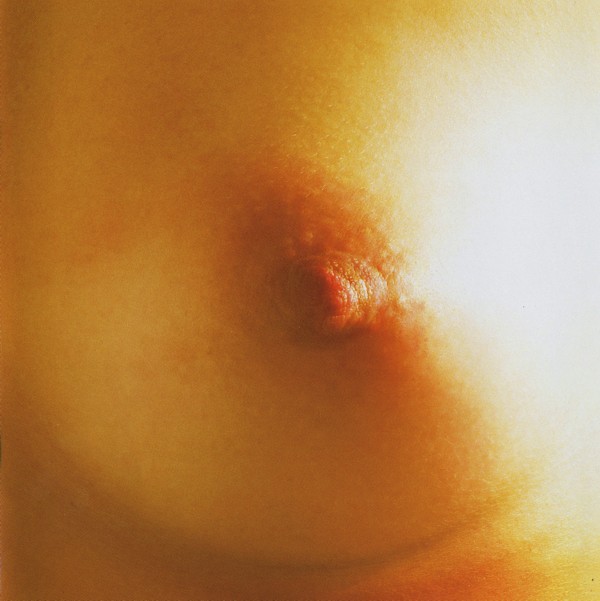 Saturnia has been around since the late 90s, and Muzak is the latest release from this little known Portuguese psych-prog band. Saturnia is essentially multi-instrumentalist Luis Simões joined on various tracks by Francisco Rebelo (Rhodes electric piano on “Organza”), João Alves (acoustic guitar on “Kite” and “Analepsis”), Flopi Simões (flute on “Organza”), Nik Turner (flute on “Organza”), and Daevid Allen (spoken word on “Syrian”). Luis stirs his exotic musical ingredients (Steve Wilson-like vocals, electric and acoustic guitars, sitar, flutes, harp, synths, vibes, and percussion) to serve up huge doses of mind-tripping music reminiscent of early Pink Floyd, Porcupine Tree, and the quieter Mellotronic moments of King Crimson while keeping his feet firmly rooted in the 21st Century. Having never heard Saturnia before, I was a bit apprehensive based on the naked breast on the cover. But my fears were allayed after hearing the first notes on the opening song “Mindrama.” This is one excellent release; there is not a single weak spot on any of the 10 songs. I find it difficult to name standouts, but I especially enjoy “Syrian” with its tablas, droning sitar, Hammond organ, and Daevid’s spaced-out recitation, as it is sufficiently different from the rest of the CD. Obviously with such luminaries as Nik Turner and Daevid Allen as guests on Muzak, Luis’ star is on the rise. If Muzak had been released in 2007, it would have been on this year’s Top 10 List. Highly recommended.