Satorinaut — The Road Ends in the Past
(Bandcamp Psychedelic Source no#, 2020, DL) 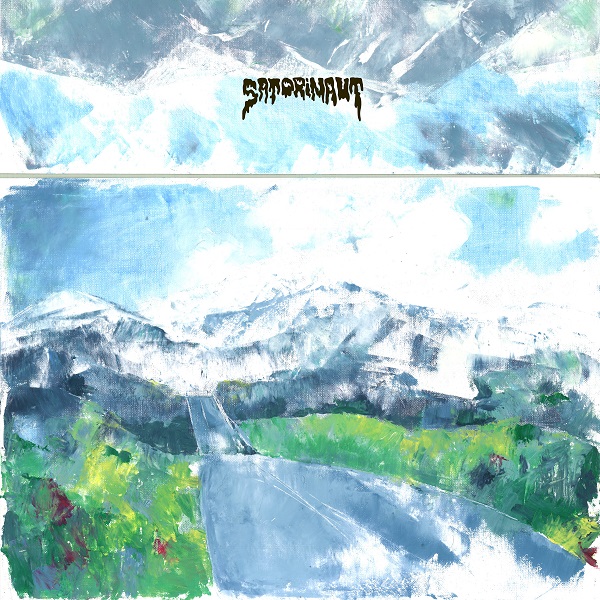 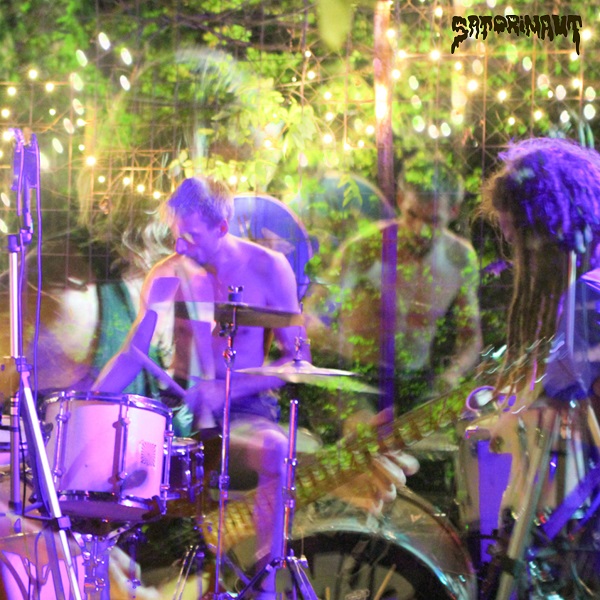 This Hungarian band came to my attention near the end of 2020, and they are very prolific, releasing seven albums from mid-2019 through the end of 2020. Satorinaut is generally a trio but there’s four guys in the photo — maybe that’s the sound guy or the one credited with ‘speech’ on one of the albums? The core of the band is guitarist Bence Ambrus, drummer Krisztián Megyeri, and bassist Róbert Kránitz. Their music is heavy, very psychedelic, and mainly instrumental space-rock jamming to the hilt. Two releases reviewed here are The Road Ends in the Past (a studio album released November 15, 2020) consisting of two long tracks for just shy of twenty-five minutes total, and Live at Miskolc (Rejtek Kisavas), six cuts recorded on July 31, 2020 at a venue out in the forest where they shared the stage with the band Lemurian Folk Songs. I have listened to some of their other albums and one could easily say that the heavy stoner-rock aspect applies to any of them, but these two are exemplary of their craft. The studio recording is cleaner and perhaps more intense, while the live album is around fifty minutes and bursting with raw energy beginning to end. I am often reminded of the roster of bands on the Elektrohasch Schallplaten label (Colour Haze, Hypnos 69, Rotor, and the early releases by Causa Sui among them), their attack is brutal, heavily fuzzed out and extremely psychedelic. One might suspect that all of their works are simply open ended jams — and that’s probably partially true, but several titles on the live album are taken from earlier studio releases, so there seems to be a method to the madness. Their jams probably carry on a bit too long as well, but that’s fine if you like it. I certainly do!