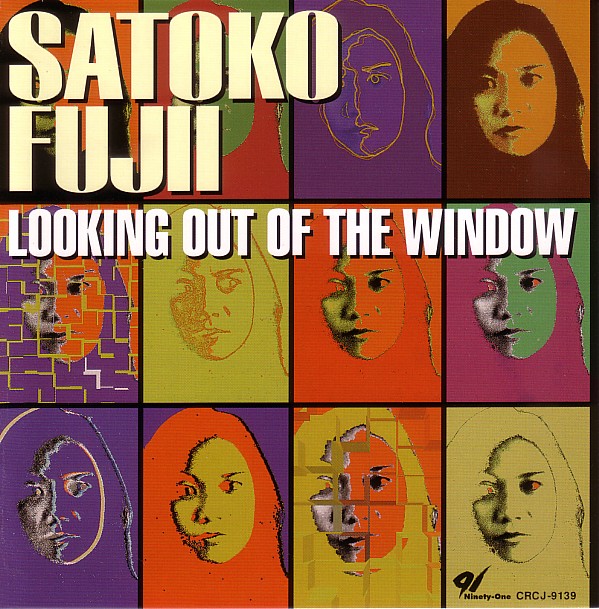 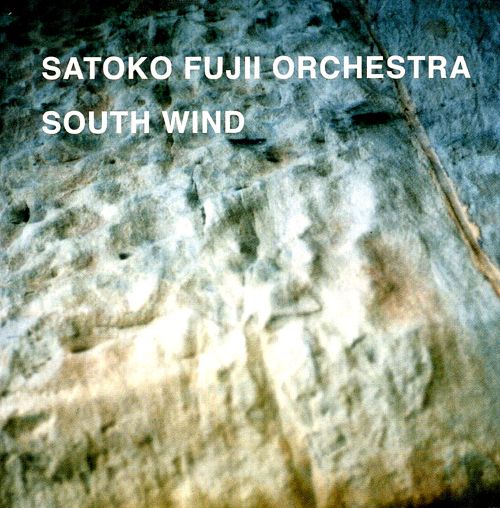 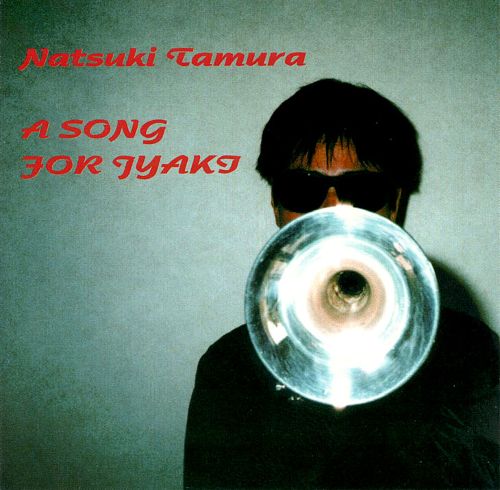 Pianist Satoko Fujii and her husband, trumpeter Natsuki Tamura, belong to a new genertaion of jazz performers and composers whose holistic approach to music seeks to expand the technical resources of their art form. Both studied at the New England Conservatory under modern jazz luminaries such as Paul Bley, and they share with that distinguished faculty a characteristic duality in their approach to jazz, both acknowledging jazz tradition, while simultaneously aggressively searching for new components and exploring new territory.

Of these three new releases, Satoko Fujii's big band extravaganza South Wind provides the most dramatic example of this challenging musical direction. Working with the standard big band instrumentation, Fujii creates a tense, unstable fusion of free improvisation and structured composition, where the tenuous organization of the written parts can at any time succumb to a dense cacophony of independent instrumental explorations. The resulting harmonic, textural, and even temporal dissonance engenders its own sophisticated and asymmetrical concept of superimposed form, one in which the performers have as much influence as the composer herself. Fujii gives her ensemble free reign throughout these eight pieces, and the musicians respond with a creative barrage of extremely adventurous and personal solos. The ensemble reaches its dramatic peak of improvisational frenzy on the Tamura-penned piece “I Didn't Know,” where they literally leave their instruments behind and erupt into a bout of vocalized pandemonium.

Looking out of the Window places Fujii in a much more intimate trio setting, where her delicate sense of compositional balance is most apparent. Her music here is more restrained than in its big band incarnation, with sparse, minimalist textures alternating with lyrical, flowing melodies. Subtle elements of contemporary classical and traditional Japanese folk music mingle with the jazz trio sonorities. The moods on these seven pieces swing, often dramatically, from introspective to frantic, and in between one can glimpse the opposing forces brought out so effectively with the big band album; structured chromatic lines and chordal themes in the left hand, challenged by daring free improvisation in the right.

Natsuki Tamura's A Song for Jyaki is the most challenging listen of these three discs, as the experimental improvisation of a solo trumpet sits starkly unadorned by the supporting context of any accompaniment. A dozen expressive sketches explore the surprising range of innovative sounds Tamura is able to coax out of his instrument. At its most adventurous, this is raw, abstract improvisation, where traditional concepts of melodic and harmonic form are deconstructed into an amorphous continuum of color and texture. Tamura's timbral distortions can be strikingly emotional and personal; there are times when a discernible note played with a conventional trumpet tone would surely sound horribly out of place. At other times, Tamura embraces more conventional techniques, yet the shape and structure of his spontaneous musical ideas embodies the same dualistic tensions as his wife's ensemble compositions. For the adventurous and open-minded listener, these three albums present, in a variety of settings, some truly challenging and expansive new improvisational work.