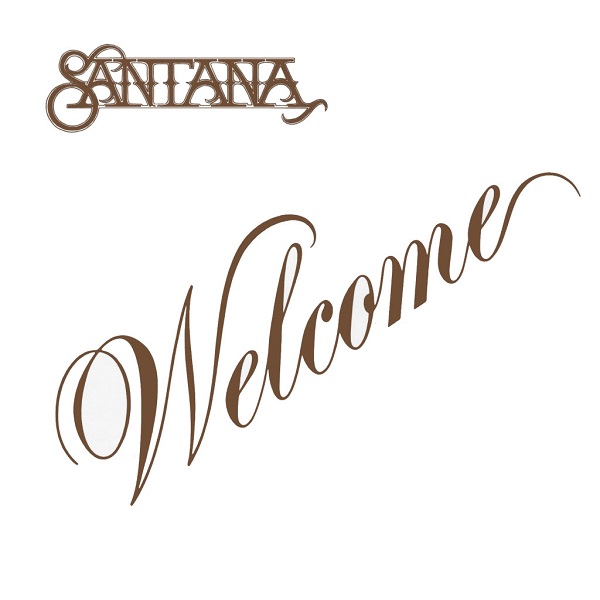 After members of the original Santana band started leaving the group, Carlos Santana moved the music in a jazzier direction and during the era he'd create albums with both Alice Coltrane and John McLaughlin. All these albums were great, as was the monumental double live album Lotus, but my personal favorite has to be late 1973's Welcome, which could arguably be the album with the greatest musical pedigree. Not only did Santana bring on classic vocalists Leon Thomas and Flora Purim for pop songs such as "Love, Devotion & Surrender" and "When I Look into Your Eyes," he stocked his instrumentalists with outstanding players like Doug Rauch on bass and Tom Coster on the keyboards. The album was to finish on two high notes, the McLaughlin/Santana guitar battle of "Flame Sky" and the John Coltrane cover "Welcome." While Santana would go on to make the underrated Borboletta, it was really the end of the era with Welcome which really drew in most of the strains of popular music of the time from rock to pop to jazz and soul and with a deft hand at that.