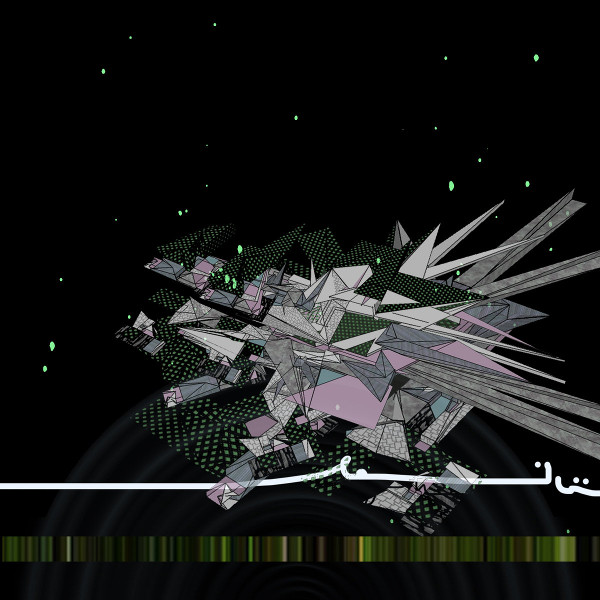 This is Sam Arnold’s third Space Taste Race installment. The other two were recorded by his band Opposite Day, while Space Taste Race Part Negative Two, which I am guessing means minus two band members, is Sam’s solo effort. For this installment, Sam presents us with 15 electronic instrumental tracks from two to four minutes in length. Sam continues to favor the space exploration and search for extraterrestrial intelligence themes in his song titles, but the music is not what you would expect. There are no cosmic excursions to exploding galaxies ala Klaus Schulze or space rock extravaganzas like Hawkwind et.al. Instead Sam provides rapid rhythm-driven instrumentals with a slight jazzy, bluesy vibe over which he layers synth chord changes, toy piano, electric piano, etc. Many of the tracks tend to segue from one to another so the disc sounds like one long piece. Unfortunately after a few minutes your mind becomes overloaded with too much of a good thing. There is minimal variation from track to track. It is not until you get to track seven, “Lunch before Lunch,” that you get some respite, though only for a few moments. The only track that is sufficiently different for the rest is the album closer “Collision Allusion.” This is a relatively quiet instrumental that does not have the driving metallic rhythms that appear on the other 14. I would not recommend trying to listen to this entire disc in one sitting, you will easily be overwhelmed. Instead, when taken in small doses you can appreciate things better.