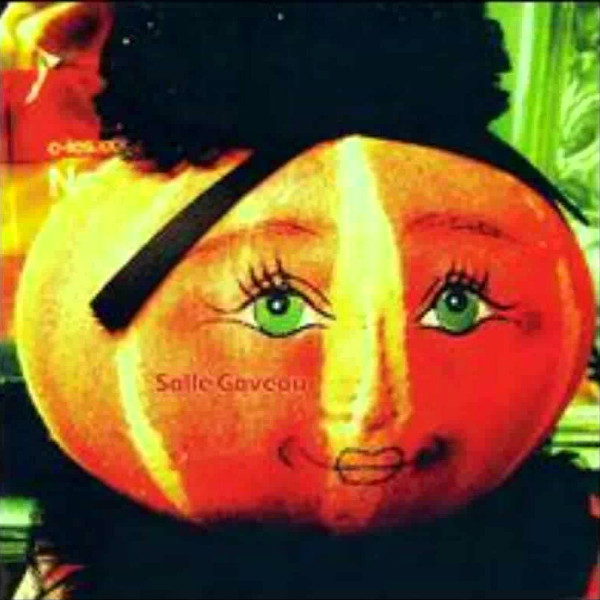 A new French band, right? Not exactly, although this Japanese quintet of guitar, piano, violin, accordion and contrabass could give many a European folk-jazz-RIO band a surprisingly good challenge – in fact that’s exactly what they did in the Friday night opening slot of last year’s Rock In Opposition event in Carmeaux. (See last issue’s cover story). Led by guitarist Natsuki Kido, who many may be familiar with via his work with Bondage Fruit, Era, Warehouse, Coil, and other formations, they have been playing together since 2003, although Alloy is the band’s first official release. This is a mostly acoustic band, the exception being some of Kido’s guitar work; the combination of the accordion and violin playing provides a solid rooting in traditional east-Euro folk music, although the next strongest element in their sound would be a sort-of Django Reinhardt jazz-swing feel, which all members of the ensemble have a strong hand in. Entirely instrumental, all of the compositions are originals, mostly penned by Kido, though the few pieces written by other members are equally excellent. Fans of bands like Nimal and L’Ensemble Rayé would do well to investigate this outstanding release.