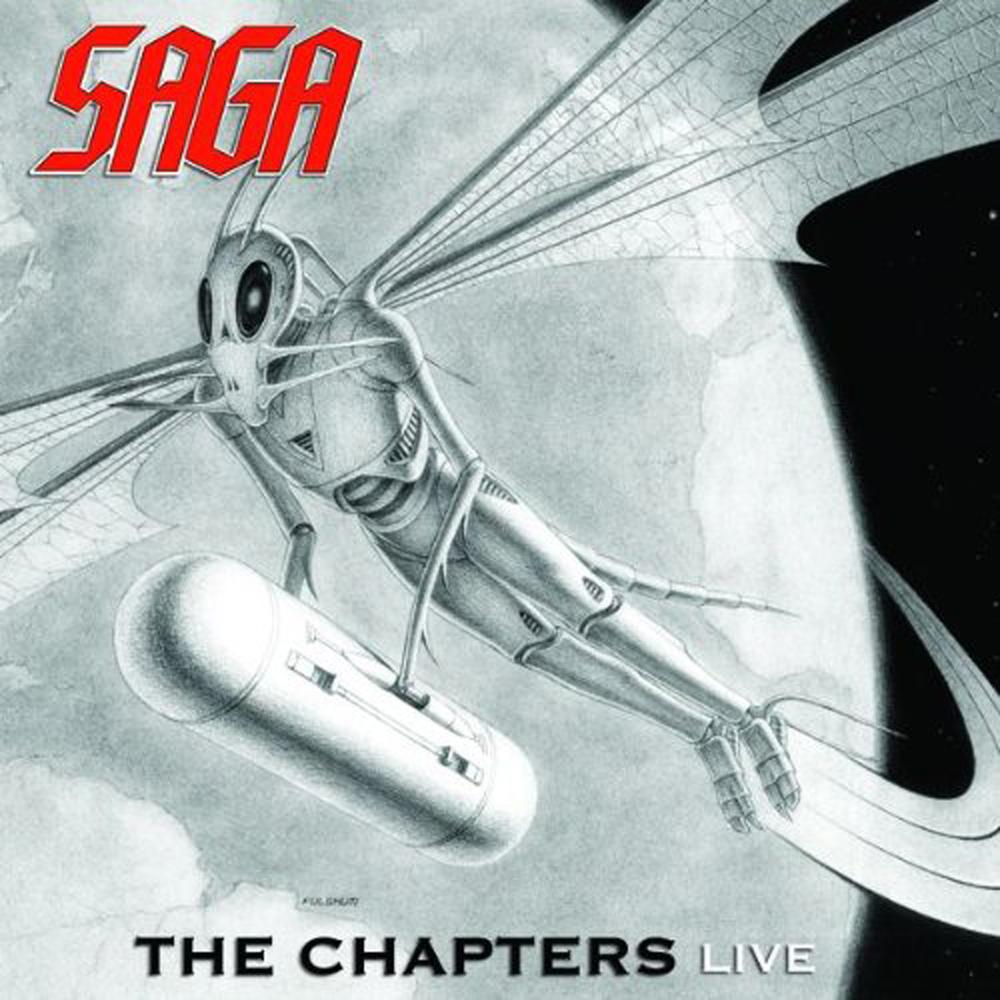 This is the live album Saga fans have dreamed about. It was only a matter of time before Saga did the obvious – release a live collection of all The Chapters. Saga released two songs on each of their first four studio albums that were subtitled with a Chapter number. These Chapter songs were released out of numerical order to make the story a puzzle. After a long hiatus without any new Chapters, the band decided to augment the story a few years ago and have added eight more installments to The Chapters over their last several albums, bringing the overall story to sixteen tracks. On The Chapters Live, all the songs are presented in essentially full form with the first CD containing all eight of the original Chapters and the second featuring the remaining eight pieces. The lyrics running through The Chapters tell a science fiction story that combines elements of the Cold War, extraterrestrial life, Albert Einstein, and reanimation. Throughout their entire 30-year career, some of Saga’s best songs have been Chapters, so this is a great live set. It also only shares two songs in common with the group’s other live releases. Only one of The Chapters (“Don’t Be Late”) was a hit, so this is more of a live “greatest album tracks” collection rather than the standard live “greatest hits” compilation. Very cool... The recording quality is top notch and the performance is energetic. This is definitely the band’s best live album.