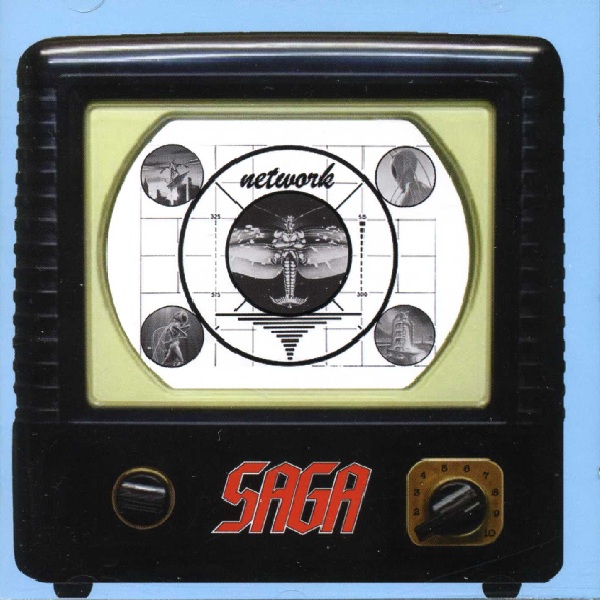 Saga just keeps on trucking. Network is like their 947th studio album or something. What’s amazing about Saga is that unlike most bands fortunate enough to have 30-year music careers, these guys haven’t lost much over time. Vocalist Michael Sadler doesn’t sound noticeably different than he did in the 70s and the other musicians can still deliver the fast, staccato, tight, and intricate riffs for which Saga is known. Network seems like a concept album with songs relating to living in the modern media era. “Live at Five” is a kicking song that explicitly points out the hypocrisy and sensationalism surrounding modern “news” outlets and their true intent. “On the Air” contains trademark Saga synth bass and “Keep It Reel” features some wild guitar shredding. “Outside Looking In” is a ballad with some unexpected chord changes. The band’s strength has always been their ability to combine catchy instrumental riffs with strong melodies and this album has plenty of both these attributes. “I’m Back” has a really melodic chorus and “Don’t Look Now” is a great fast-paced rocker. “Believe” is an all-out 80s-style power ballad while “Don’t Make a Sound” has some classic Saga guitar/keys harmony solo parts. For an established band, it’s sometimes tough walking the line between musically sticking to your strengths and effectively expanding in different directions. From that perspective, Network is somewhat of a safe album. It’s Saga doing what they’re good at doing. A solid effort, but they’re staying close to home.