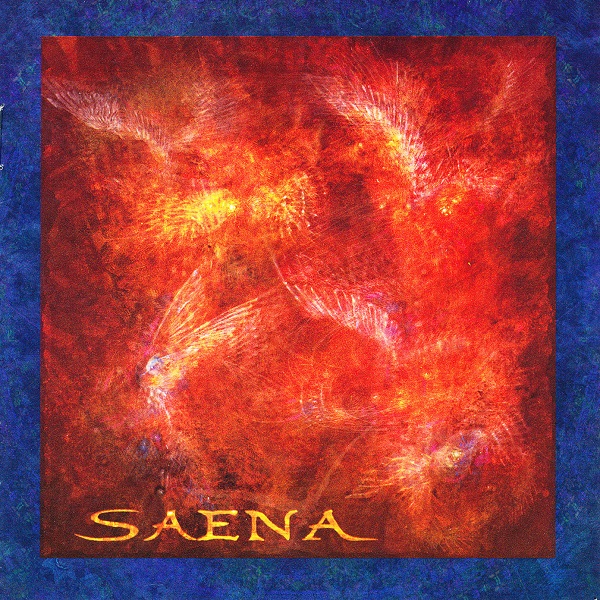 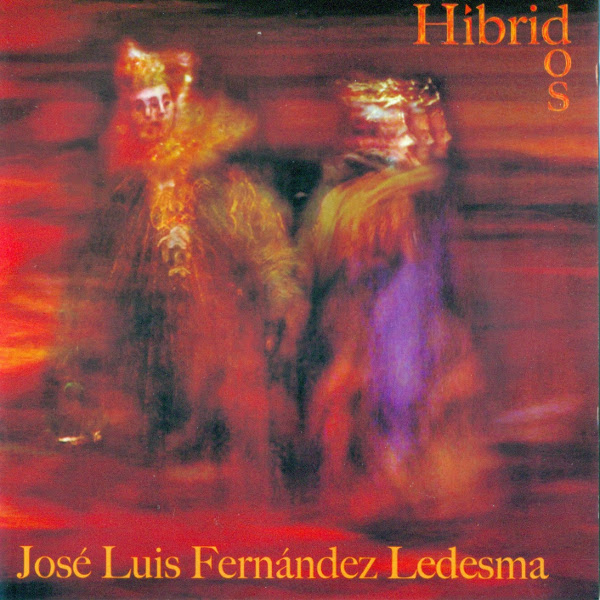 Every new release by José Luis Fernández Ledesma seems to be like none before it, and his latest solo disc, Híbridos, is no exception. Primarily a solo venture, with singer Margarita Botello joining on most cuts (also playing accordion), with other musicians making guest appearances on various tracks, including sax and trumpet player Germán Bringas and violinist Alejandro Sánchez. The set contains a dozen pieces, typically of song length (although there are a couple 10 minute odysseys herewithin), each a vignette of sorts featuring a unique collection of instrumentation, often a mix of electric keyboards, acoustic and electric guitars, various percussives, kalimba, ethnic instruments, flutes, bells, zither, santoor, accordion, electronics, found sounds, and other surprises. The voices are provided by both Botello and JLFL, although they are mostly inspired wordless vocal excursions. Bringas’ massed trumpets and saxes provide highlights on the few tracks where he is featured. The overall sound here is very active and full of energy, yet a bit dreamy and introspective at times. Stylistically it shifts around a lot as well, but tends to remain uncategorizable throughout its duration. In some respects, it’s quite adventurous and a bit like soundtrack music in scope; comparisons with efforts like Wonderwall might even be in order, except Híbridos sounds nothing like that, instead sticking with a more homegrown ethnic vibe.

Saena, which involves JLFL as both composer and multi-instrumentalist, as well as Botello (this time handling nearly all the vocals, piano, and accordion), and Sánchez, is a full band project also featuring Stick player and bassist Hugo Santos and drummer Adrian Zarate. It is equally adventurous and imbued with a similar world-ethnic vibe, but due to the additional instrumentation and involvement of all five musicians on nearly every cut, it tends to add more of an instantaneous live groove to the proceedings, and often finds a somewhat folky sound due to the prominence of the violin and accordion. This time out, the vocals have Spanish lyrics, and the songs are bristling with live energy – and as always, the result tends to be very progressive and uncategorizable. Botello’s voice just soars skyward, captivating the imagination, becoming the focal point of the ensemble, though she leaves plenty of room for the other instrumentalists to have numerous moments in the spotlight, as well as the full band arrangements that tend to highlight the interplay between keyboards, violin, and the rhythm section. All taken, the result is beautiful and positively brilliant. Their live appearance at a major festival in Mexico City this year bodes well for this band’s future, and hopefully this self-titled disc will be the first of many to come. Both discs highly recommended.