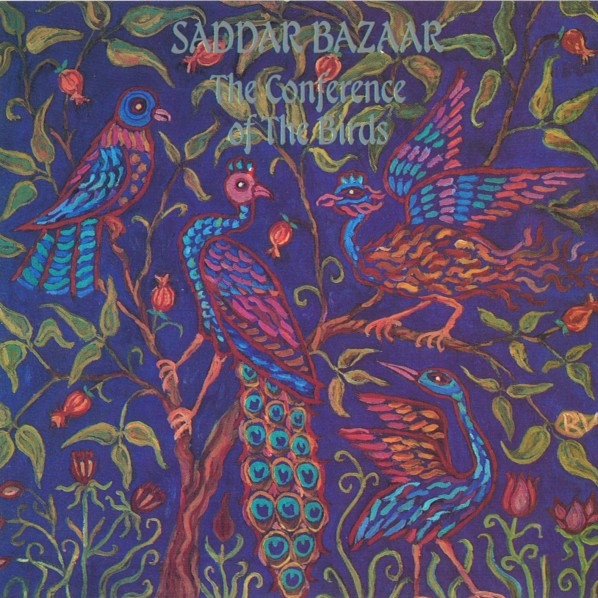 An instrumental four-piece from the UK, Saddar Bazaar sports a strong ethnic flavor, featuring a variety of non-western instruments such as sitar, kubing, dholak, agoual, and tablas, as well as the more conventional keyboards and slide guitar. These instruments are brought into what could best be described as a raga-rock setting. If early Third Ear Band comes to mind, that's probably where Saddar Bazaar is headed, but hasn't quite boarded the train yet. This is a band I really want to like, but the weakness of their compositions gets in the way. For many of the tunes, one could listen to the first minute and have heard every theme that will be repeated over and over again for the next four or five. There are no real solo instruments per se, save some minor nuances delivered on slide guitar. Thus, most of the project ends up sounding like something akin to Indian flavored wallpaper. That said, these guys do have the potential to do something great if they spend a little more time working on the writing. I'll be looking forward to their next album.