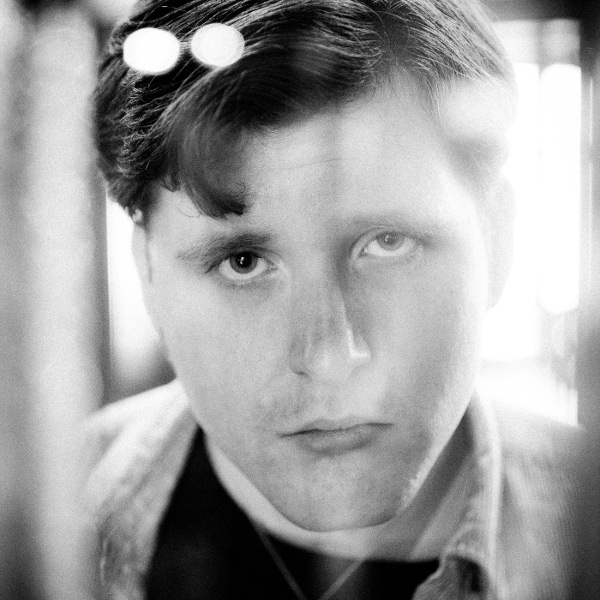 When I first started forming my ideas about how music could be divided into styles or genres, I set the general body of rock above what I thought of as pop. It seemed clear that any above-average rock band was better than your average Debby Boone hit, for example. But genres in music are never cut and dried, and there’s long been a thread — sometimes called Art Pop — which superficially resembles mainstream pop but has something extra (or different) that sets it apart. Groups like 10cc operated in this area, as did Roxy Music in their later days. Sacha Mullin’s Duplex is a good current example. Mullin has appeared as a guest vocalist on Cheer-Accident’s recent album Putting off Death, but aside from that I was unfamiliar with his work. This is a set of nine sophisticated songs (plus a brief “Intro”) that are intelligently written, impeccably performed, and intriguingly arranged. The blend of acoustic, electric, and electronic instruments is seamless, with Mullin’s piano and other keyboards augmented by drums both real and programmed, guitar, strings, and lots of backing vocals from numerous guests. Cheer-Accident’s Thymme Jones contributes drums on a few tracks, veteran singer Emily Bindiger is on most, and members of the band Guzzlemug also appear. Many of these songs remind me of the best kind of musical theater, probably due to Mullin’s powerful tenor voice, precise enunciation, and controlled vibrato. But rather than coming off as fussy or overly studied, he manages to be expressive and precise at the same time. Emily Bezar is one of the few other singers I can think of who pulls it off. Duplex is one of the best examples of intelligent songcraft that I’ve heard in a long time. No, it doesn’t rock, but there’s more to life than rock.

Trio Fattoruso - Trio Fattoruso – It makes perfect sense that Uruguay would not be just another blip on the radar of finesse jazz and rock players. Brothers Jorge and Hugo Fattoruso have been playing various Latin and jazz styles for...  (2006) » Read more