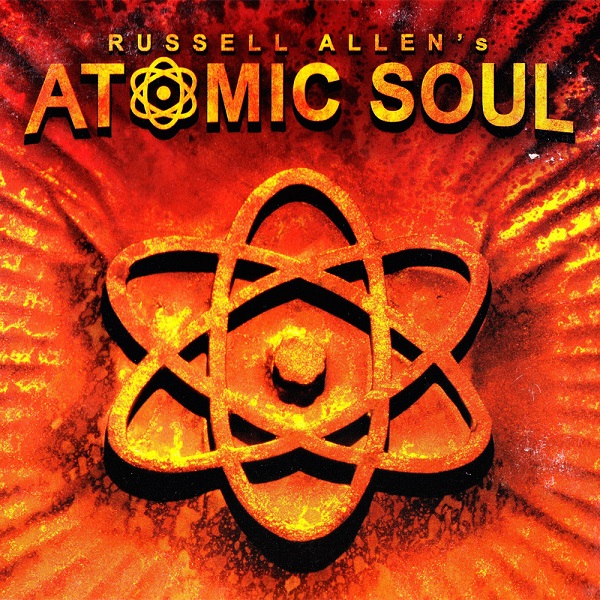 Russell Allen has been the front man for prog metal act Symphony X for ten years and was searching for an opportunity to do some classic rock that didn’t quite fit the vision of his band. Allen adopted the do-it-yourself mode in his performance and he has the chops to pull it off, similar to artists such as Dug Pinnick or Ty Tabor of King’s X. His eleven self-composed hard rock songs have much in common with mid-period Rainbow and Deep Purple where heavy riffing and creditable lead vocals carried a song without histrionics. Allen isn’t afraid to try out a few tricky guitar licks on his own on “Voodoo Hand,” that features some tasty synth duels that spice up the heavy guitar parts. In contrast, “Angel” implies the best of Whitesnake with Allen doing his best Coverdale impression on top of a straight hard rock phrase that could easily work as a single in the right radio programming climate. The composer has no qualms about slowing the tempo down for a long slow building mood as heard on the watery “We Will Fly” that recalls Billy Sherwood’s best solo material. Overall Allen is quite capable as completely solo artist to transport a listener back to hey day when good hair bands ruled the airwaves.