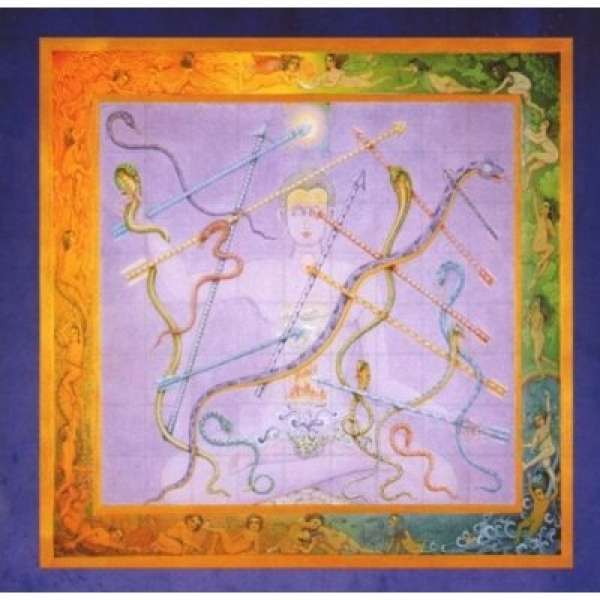 When a short audio sample of "Far Cry" was posted on Rush's web site it led to excited and hopeful premonitions of a return to the kind of prog rock the Canadian trio had pioneered on late 70s albums like Hemispheres. However, a full spin of the song (and album) instead reveals more of the type of melodic rock seen on albums Vapor Trails (2002) and Test for Echo (1996). For those lamenting the grip this kind of music has had on Rush lately you won't find much solace here. Songs like "Armor and Sword," "Workin' Them Angels," or "We Hold On," while flirting with odd meter and power trio dynamics, are a far cry (pardon the pun) from the sort of creativity seen on landmark albums like Permanent Waves or Moving Pictures. New producer Nick Raskulinecz has done a good job improving over the tonally flat palette of Vapor Trails, and the band revisits trademark stylings from earlier times (best exemplified by Alex Lifeson's increased use of acoustic guitars) with positive results showing in the better songs like the rocking "Spindrift" or the instrumentals "The Main Monkey Business" and "Malignant Narcissism." Lyrically, Neil Peart has become more of a commentator on the human condition and Life on Earth. It's a safer and less charged position, though songs like "The Way the Wind Blows" still reveal him to be in command of his craft. The same can be said for Rush in general, even if the years are starting to show.

Landberk - One Man Tell's Another – My first reaction to hearing this, the latest release from yet another of Sweden's newer bands, was, "What?" The opening chords sound all too similar to half a dozen or so U2 songs. However, this...  (1994) » Read more

How many arms on a Pink Octopus?