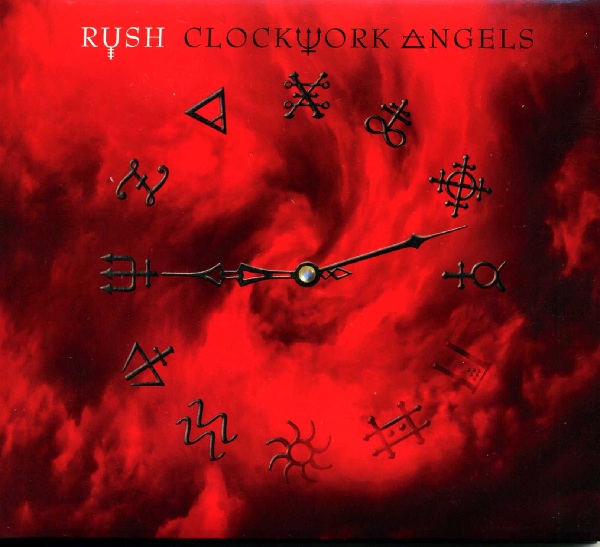 For most of Rush's fans the music on the Canadian trio's 19th studio album won't come as a complete surprise. The songs "Caravan" and "BU2B" were released a couple years back and played live to test the waters, and the positive feedback unleashed drummer Neil Peart's first crack at a conceptual suite of lyrics since 1976's 2112. Guitarist Alex Lifeson and bassist/vocalist Geddy Lee quickly joined forces and the result is arguably Rush's strongest effort since their early 80s peak. That is if you accept the premise that Rush always has been and always should be a progressive power trio, the sort of group that blazed trails with songs like "Temples of Syrinx" and "Tom Sawyer." The narrative is too complicated and there are too many musical highlights to cover here, but what sets Clockwork Angels apart from recent albums – apart from the conceptual framework – is a fierce sense of urgency behind the performances and a hard kick in the ass in the recordings (tip of the hat to co-producer Nick Raskulinecz). My theory is that the love and reverence showered on Rush via the Beyond the Lighted Stage biopic caused them to re-evaluate their recent output relative to the albums that created their fame in the first place. And this time out they were determined to produce something that would measure up, at least as well as men their age and bearing the scars of a long career in rock could muster. The results are an unqualified success.