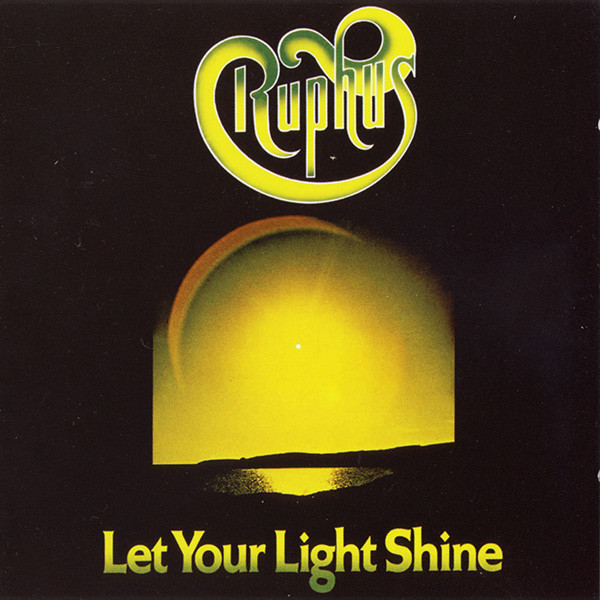 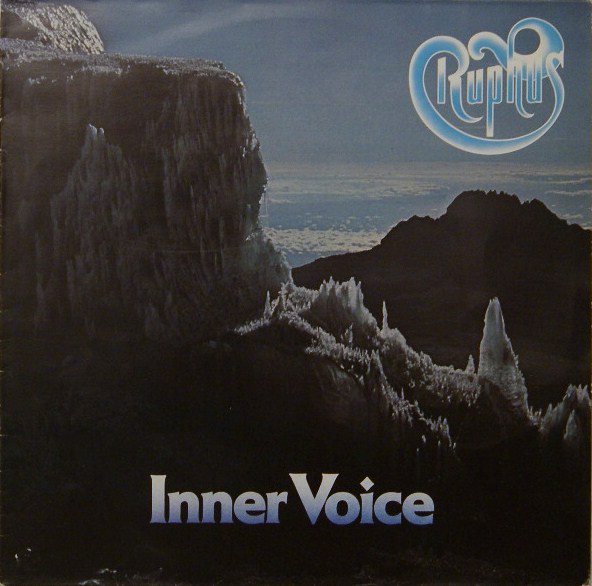 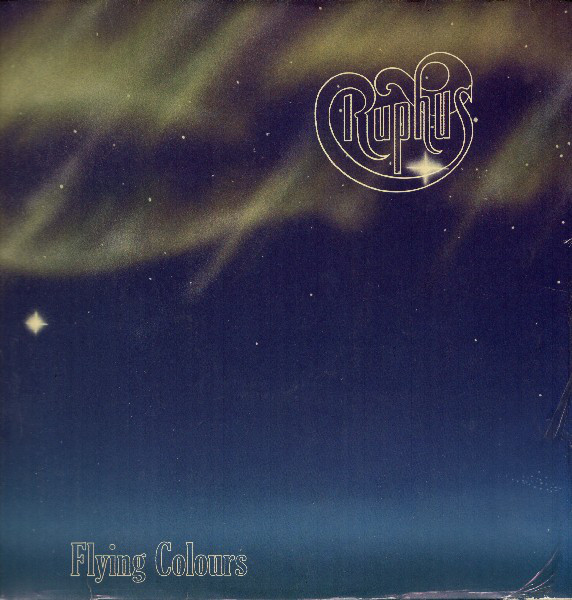 With their third album, Ruphus turned to Terje Rypdal as producer, and the result sees a decided turn away from the symphonic rock of Ransahrt towards jazz-rock. Original singer Gudny Aspaas is back on board, this time as the sole vocalist, but aside from the departure of singer Rune Østdahl the rest of the band remains intact: Asle Milsen (bass), Thor Bendiksen (drums), Kjell Larsen (guitar), and Håkon Graf (keyboards). Rypdal provides some added synthesizer on a couple of tracks, but the famous producer lets the band shine on their own. They get off to a great start with “Sha Ba Wah,” a high-energy fusion tune with Aspaas providing a wordless melody and sounding oddly like what might have happened if Annie Haslam had guested with a jazz group. “Corner” is a keyboard-dominated piece with an easy groove reminiscent of something Camel might have done around Moonmadness. This slides into “Second Corner,” a great jazz-rock tune a little like Colosseum II with slightly less flashy soloing. Bendiksen’s drumming is outstanding here, frantically busy with great interplay between cymbals and snare. I’m amazed that he has so few credits outside Ruphus, given the skills he shows here.The title track, which originally started Side B of the LP, is the first track with lyrics. Aspaas does great with the contrasts between the verses, which are relatively quiet and breathy, and the chorus, where she gets to belt out the notes. Quite often I find vocals in this kind of jazz to just not work very well, but Ruphus manages to do it right, and it’s actually disappointing that Aspaas appears on only three of the seven tracks. Let Your Light Shine strikes a very appealing balance between funky jazz and accessible rock.

Inner Voice (1977) saw the departure of Graf and Aspaas, replaced by Jan Simonsen and Sylvi Lillegaard respectively; Rypdal is again in the producer’s chair. The sound remains intact, however, and if you didn’t read the credits, you might not even notice the changes. Simonsen’s keyboards, like Graf’s, feature washes of string synth, funky clavinet, electric piano, and dextrous mono-synth, and the title track features some great acoustic piano work. Lillegaard’s voice fills the same role as her predecessor, with wordless melodies soaring over the band on several tracks. She brings a little bit of bluesy grit to some of the lyrics, and also gets cowriter credit on four of the six tracks. It’s almost as if their reaction to Let Your Light Shine was the same as mine: the vocals were underutilized and should play a larger part in the band’s sound. There are several tracks which also feature multiple overdubbed vocal parts, a chorus of Lillegaards to fill out the sound even more. Instrumentally, there’s little change from before, with the funky underpinning from drums and bass, lush keyboard accompaniment, and some solid guitar playing from Larsen, both rhythm and lead. The title track and “Within the Walls” both have excellent guitar parts, with the latter featuring probably his best solo.

For Flying Colours (1978), the band, oddly enough, had no changes in personnel from the previous album, and this time out they produced themselves. They maintain the path from the previous albums, and while the first impression may be that they moved more towards a pop sound than the progressive jazz-rock that is their core, as the album plays it becomes apparent that they’ve still got tricks up their collective sleeve. “Foodlover’s Diet” opens the album in a funky accessible way, but the title track brings in a whole raft of unusual touches that elevate the proceedings in very interesting ways. They’re less successful on mid-tempo melodic material than on higher-energy tunes — “Frysja” and “The Rivulet” border on lameness, though the latter is saved by some nice violin by guest Trond Villa of Folque. The album closes with “Moody Moments,” a long track featuring some excellent acoustic guitar parts from Larsen. Flying Colours is the least interesting of the three releases at hand, though it has enough good music on it to make it a worthwhile effort. It’s only in comparison with the previous albums that it suffers a little.

After Flying Colours, the band would see more changes, including the return of Gudny Aspaas, the departure of Bendiksen, and yet another keyboard player — but that’s a story for another day. Fans of the intersection between 70s progressive rock and jazz would do well to check out these gems of the era.